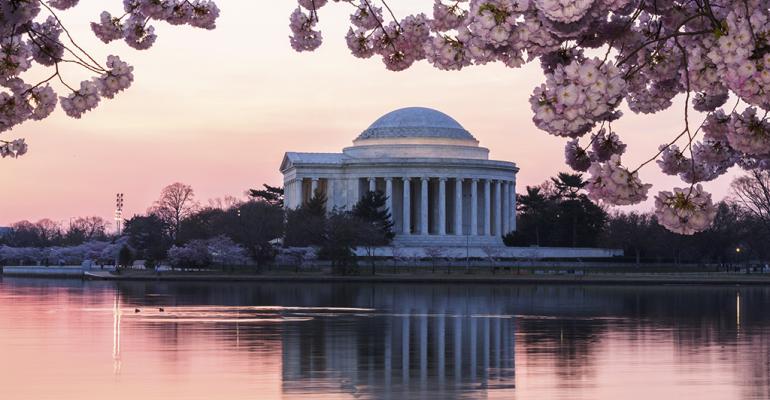 Changes to D.C. and Maryland Estate Tax Exemptions for 2018 and Beyond

Clients will be facing both reductions and increases.

Recently, two jurisdictions—Maryland and the District of Columbia—saw increases in their respective estate tax exemptions for 2018. The increases, however, appear to be short-lived, as Maryland has now cut its exemption, with D.C. far along in the process to do the same.

In what’s potentially a major turn of events that could affect D.C. residents and those dying with property located in D.C., the Council of the District of Columbia announced that it will seek to reduce the newly increased amount by 50 percent. Apparently, the increase in the federal exemption took the Council by surprise, and in response, on Feb. 6, 2018, 10 of the 13 Council members joined in a bill to retroactively change the D.C. estate tax exclusion to $5.6 million for 2018 (to be adjusted for inflation in future years).2

However, Maryland recently enacted new changes to decouple from the federal exclusion amount and limit the Maryland estate tax exclusion to $5 million in 2019 (with no adjustment for inflation in future years) and to allow transferability of a deceased spouse’s unused Maryland estate tax exclusion to a surviving spouse (so-called “portability”).5 By comparison to the D.C. proposal, Maryland’s change doesn’t involve any element of retroactivity and takes effect as of July 1, 2018.

Therefore, in 2019, the Maryland estate tax exclusion amount will be limited to $5 million!

No Estate Tax in Virginia and Florida

As a reminder, Virginia repealed its estate tax effective July 1, 2007, and Florida’s estate tax ceased to apply when the federal government repealed the credit for state estate taxes.

2. D.C. Bill B22-0685, Estate Tax Clarification Amendment Act of 2018. The inflation factor used by the District would be the local Consumer Price Index; it will not be tied to the Federal CPI (used for determining the federal exclusion amount).

3. The $11.4 million amount is the amount that the Maryland legislators believe that the federal exclusion would be in 2019. See Fiscal and Policy Note to Maryland HB0308.