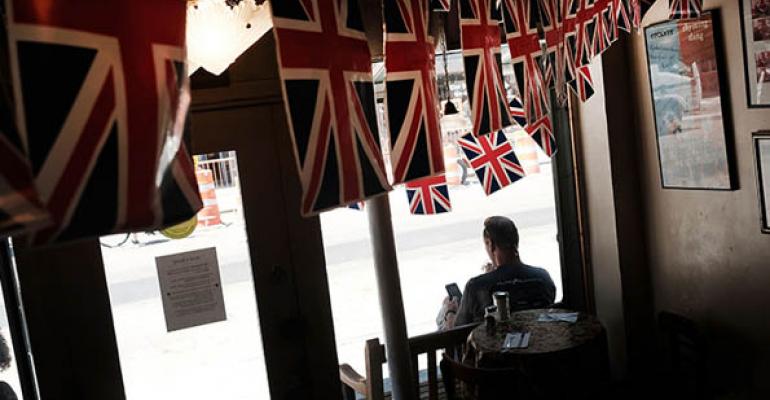 Immigration considerations must form a part of planning and strategy

On June 23, 2016, in a nationwide referendum, the British public cast its vote as to Britain’s future relations with the European Union. Following a significant turnout of 71.8 percent, the majority of British voters decided to leave the EU. The outcome of the referendum has caused much turmoil across various industries worldwide and impacted individuals and businesses alike. Let’s examine the consequences Brexit has had so far, in particular on European nationals and non