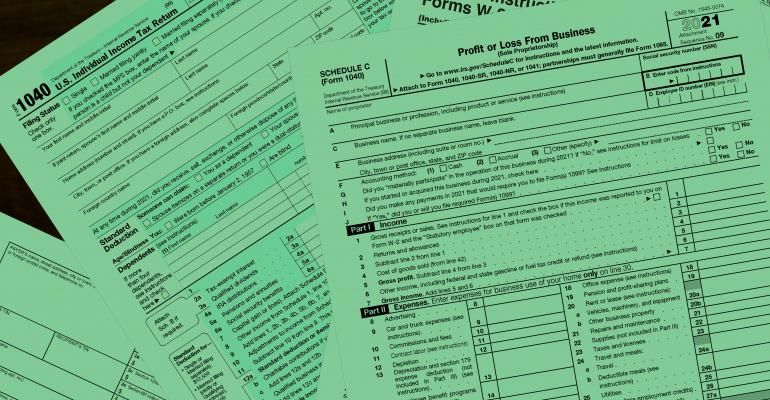 A summary of the policies after Build Back Better.

On March 28, the Biden administration released its second set of desired revenue-raising proposals in General Explanations of the Administration’s Fiscal Year 2023 Revenue Proposals (the 2023 Green Book).1 These proposals represent the first comprehensive tax proposals from the administration since Build Back Better failed to advance in Congress late last year. For tax advisors, Green Book proposals are always interesting—both for what’s included