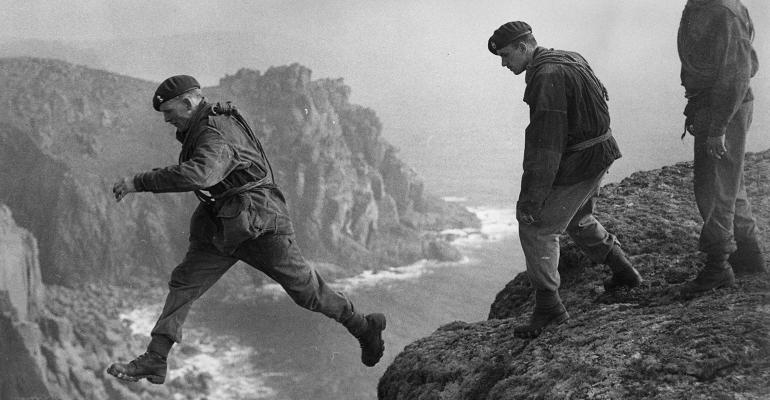 Be sure to mind the gap between federal and state tax exemption amounts.

When the Tax Cuts and Jobs Act went into effect, many clients and advisors assumed that their days of worrying about the estate tax were largely over. Not so fast.

Such a huge increase is not all positive, however. Many estate plans factor in the old exemption in complex ways which could be thrown badly out of whack by the new amount. According to Alvina Lo, Chief Wealth Strategist at Wilmington Trust, “A lot of our clients’ wills were written before the exemption increased, and some say, for example ‘send to my credit shelter trust an amount equal to the federal exemption.’ Well guess what, that means you’re now sending $11.18 million, which is not what many clients are expecting.” It’s not difficult to fathom how a plan that perfectly balanced around a $5.4 million exemption amount could be completely upended by that amount doubling. And that’s just federal taxes.

So, even though only about 14 states actually implement estate taxes for deaths after Jan. 1, 2018 and state estate tax rates are generally much lower than the 40 percent federal rate, advisors still need to be aware of the specific rules and exemption amounts that apply to individual clients, lest they leave a surprising amount of money on the table.

New York is both the largest state to still levy state estate taxes and an excellent example of just how much can be lost if advisors don’t know how the tax rules work. Like many other jurisdictions, there’s a large gap between the New York State estate tax exemption amount and the federal one. However New York adds the wrinkle of applying the exemption differently as well.

Normally, an estate is taxed based on a percentage of the amount by which it exceeds the exemption. So regardless of how over your client goes, that initial exemption amount is always tax free. However New York implements a “cliff rule,” whereby if an estate exceeds the exemption by more than 5 percent (a buffer zone of only about $265,000), the exemption is effectively ignored and the entire estate gets taxed. Lo explains, “If you’re even 5 percent over, you lose the whole thing. And what makes it worse is that New York doesn’t have portability. It doesn’t make sense to many people, but why would the client know any of this?” The estate effectively “falls off the cliff.” With a top rate of 16 percent, that’s a huge hit if managed incorrectly.

Most frighteningly of all, Lo says: “Nearly every New York will I pick up has this problem.”