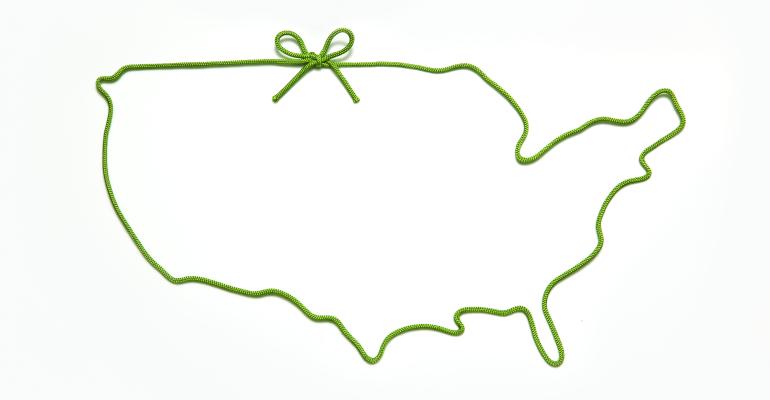 A ranking of jurisdictions based on their asset protection statutes including the effect of the UVTA on these laws.

Twenty U.S. states (or 40% of all), now have domestic asset protection trust (DAPT) statutes. Some commentators originally thought that DAPT statutes would be limited to smaller populated jurisdictions, but with Ohio entering the DAPT arena, the DAPT roster gained a populous state that’s also a major banking center. Further, Tennessee, Indiana and Missouri all have DAPT statutes, and they’re the 16th through the 18th most populous states, respectively. While the history

Please Log in if you are currently a Trusts & Estates subscriber.