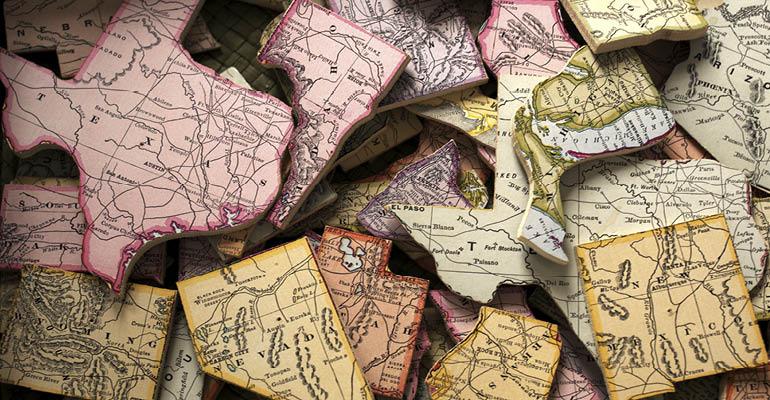 Best DAPT Jurisdictions Based on Three Types of Statutes

Analysis of where to set up a domestic asset protection trust.

Sixteen states, or over 30 percent of the states in the United States, now have domestic asset protection trust (DAPT) statutes. Some commentators thought that DAPT statutes would be limited to less populous states, but Ohio, for example, which is a populous state and one with a major banking center, adopted DAPT legislation. Also, at the time of this writing, both of Michigan’s legislatures passed a DAPT statute, which is waiting for the governor’s signature.1 This