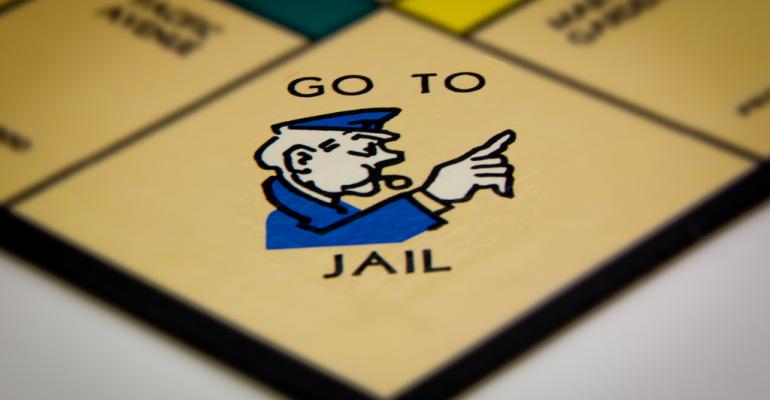 The plot was unraveled following a suspicious series of 171 withdrawals.

An Ohio trio was convicted on multiple criminal charges arising from a scheme to create and probate a fake will. A U.S. district court recently ruled that a new trial wasn’t needed because the jury’s verdict was based on well-founded credibility assessments and was in line with the weight of the evidence.

A few days before the death of Martin Fewlas, Kurt Mallory and fellow defendants Margaret McKnight and Susan Pioch, an attorney, conspired to draft a will leaving the entirety of Martin’s $2.2 million estate to Margaret, thereby revoking an earlier will Martin had executed in 1993, which left his estate to his great nephew Jimmy McLaughlin. Susan was to get a hefty cut for her “estate planning services,” and Kurt was to share in the proceeds. In an additional plot twist, Gary Mallory, Kurt’s father, who was allegedly the one who forged Martin’s signature on the fraudulent will, turned into a government informant after being denied a request for $50,000 from Susan to keep silent (he initially told the others he didn’t want any of the proceeds).

The trio’s defense was that Martin, who had known Margaret since she was a child, decided to leave his estate to Margaret in part because she had a striking resemblance to his late wife and because, as the defendants purported, Kurt and Margaret had been “attentive caretakers as Fewlas’ health declined.”

The plot was unraveled following a string of events, the first of which was a series of 171 withdrawals under $10,000 by Margaret, which caught the attention of the Internal Revenue Service. She’d cashed certificates of deposit, which were the principal assets of Martin’s estate. After being questioned by agents from IRS’ Criminal Investigation Division, she denied ever doing so, which raised red flags for the agents, who were subsequently able to unravel the scheme.

At trial, evidence presented to the jury was overwhelmingly unfavorable and contradictory to the defendants’ story. For example, in addition to forensic witnesses who examined the signature, evidence was also presented that the so-called “deserving beneficiary” had left the decedent’s ashes in a cardboard box, open to the elements, which was left behind when Kurt and Margaret moved. Susan didn’t fare any better, as evidence showed that she’d filed a false tax return not disclosing a $200,000 check from Martin’s estate, with two subsequent false amended returns. Furthermore, there were no billing records and receipts, files or legal correspondence found, nor proffered by Susan, for the legal services she supposedly rendered to Martin. And we all know how meticulous attorneys are about keeping records of billable hours …

All three were sentenced to do time in jail. There was no mention of whether Susan was disbarred or if any disciplinary measures were taken against her, but it’s safe to say she probably won’t be drafting any more wills.