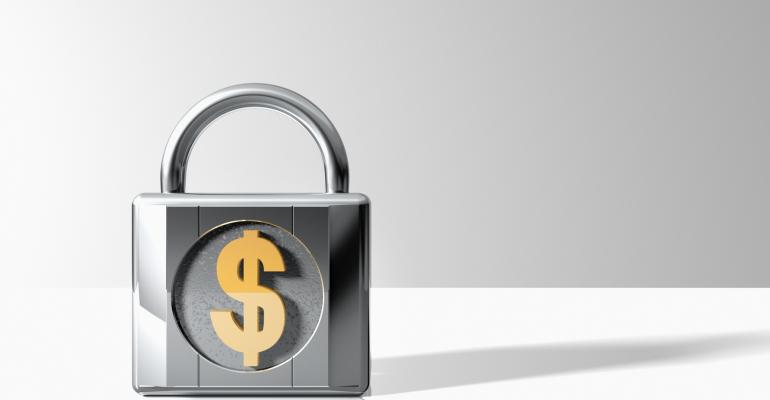 What’s happened since the enactment of the first DAPT.

This year marks the 20th anniversary of the first domestic asset protection trust (DAPT) legislation—in Alaska. Since that time, 17 states have enacted such legislation. Notwithstanding these tailwinds, we haven’t had any favorable case law to provide the much sought-after certainty that clients seek. Not to be lost in all this is the ever-increasing emphasis that asset protection has garnered in the last decade—both positive and negative. Some critics believe that asset