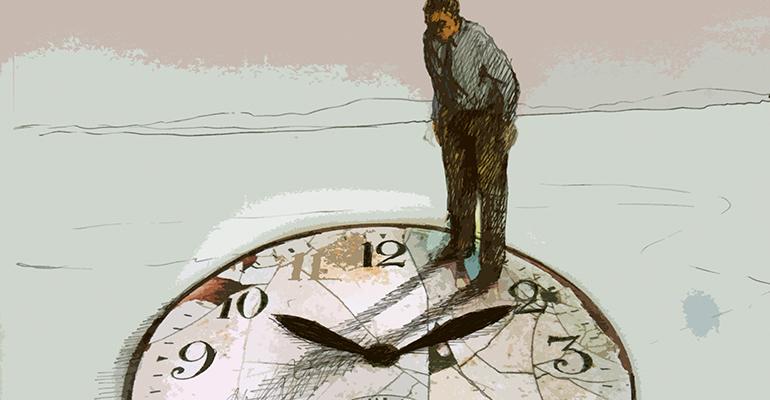 Are Your Senior Client’s Estate Liquidity Plans About to be Trumped?

Key factors to consider when purchasing and evaluating life insurance.

With the election of Donald Trump as President and both houses of Congress currently controlled by Republicans, the repeal of the federal estate tax has become a very real possibility. In fact, on Sept. 27, 2017 the Treasury Department released a framework for tax reform, which specifically proposes repealing “the death tax and the generation-skipping transfer tax.”