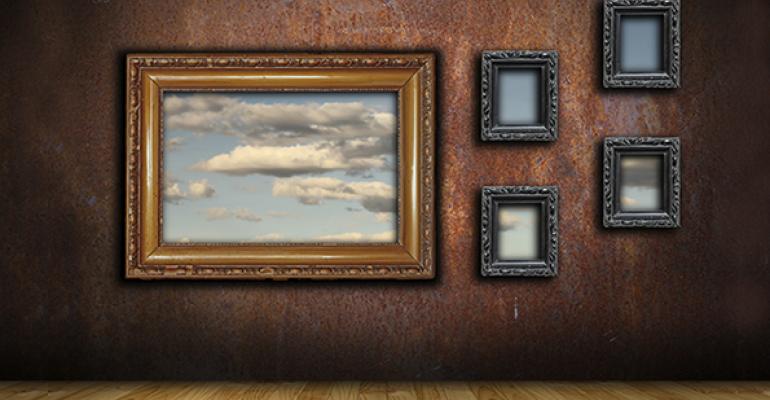 In Estate of Elkins v. Commissioner, the decedent’s estate gets a $14 million estate tax refund

The U. S. Court of Appeals for the Fifth Circuit reversed the Tax Court’s decision in Estate of Elkins v. Commissioner and increased the discount for the decedent’s fractional art interests, resulting in a $14 million estate tax refund for the decedent’s estate.

The Tax Court had previously rendered an opinion in 2013 granting the Estate of James A. Elkins, Jr. a 10 percent discount from the pro rata fair market value of the decedent’s interests in 64 works of art.  On appeal, the Fifth Circuit disagreed with this nominal percentage and accepted the discounts originally offered at trial by the estate’s expert witnesses, which ranged from 52 percent to 80 percent.  These discounts even exceeded the 44.75 percent discount originally reported on the estate’s return.

James Elkins and his wife had lived in a community property state.  James survived his wife and died owning a 73 percent interest in 61 works of art and a 50 percent interest in three works of art.  At that time, his children owned the remaining interests in the art.   During James’ life, the art was primarily held in his house or office, and a lease agreement and co-tenants’ agreement with regard to the art existed between him and his children.

When James died in 2006, his children inherited his undivided fractional ownership interests in the art, and his residuary estate passed to a family foundation.  James’ estate tax return applied a 44.75 percent fractional interest discount in valuing James’ art interests, which the Internal Revenue Service denied in its entirety.

The Tax Court rejected the IRS’ argument that no discount should apply and, instead, valued the decedent’s fractional interests using a hypothetical “willing buyer/willing seller” analysis.  The Tax Court noted that although both parties brought expert witnesses, only the estate introduced evidence as to the appropriate discount amount.  The IRS—committed to its position that the decedent’s interests shouldn’t receive any discount—offered expert testimony that there was no recognized market for the sale of such interests and failed to argue in the alternative for a specific discount value.

The Tax Court determined that the fractional interests should only receive a minimal valuation discount of 10 percent for estate tax purposes.  As such, the Tax Court rejected the estate’s suggestion that a hypothetical owner of the decedent’s fractional interests, cognizant of the children’s determination to outlast any third party who attempted to force a sale of the interests, would need to sell the art to the children at a sharply discounted value. Without expert testimony from the IRS analyzing the appropriate discount, the court seemingly picked a percentage discount amount out of thin air.

The Fifth Circuit found that the Tax Court’s focus on the children as owners of the fractional interests undermined the objectivity of its “willing buyer/willing seller” analysis.  The Fifth Circuit criticized the Tax Court for not giving sufficient weight to factors that would realistically inform a hypothetical buyer’s or seller’s price.

In addition to considering the children’s resolve in maintaining absolute ownership and possession of the art, the Fifth Circuit revisited the testimony of the estate’s expert witnesses.  The Fifth Circuit agreed with the experts that a potential willing buyer of the decedent’s fractional interests would be aware of the family’s financial strength and sophistication, as well as existing restrictions on selling the interests.  Such factors would outweigh the appeal of a guaranteed “fair price,” and lead a buyer to purchase the interests only at a large discount.  Moreover, the Fifth Circuit observed that the so-called “fair price” that the decedent’s daughter was willing to pay would likely be informed by the same experts as in the present case, whose valuations supported much higher discounts.

This was a tremendous win for the estate and has drastically widened the range of discounts for fractional interests in art.  This is a dramatic increase from the 5 percent discount for fractional art interests that was granted in Stone v. United States in 2007.  The Fifth Circuit emphasized that the estate’s evidence on discount valuation was the only evidence on that issue because the IRS was unable to introduce any evidence as to an alternate discount valuation, having failed to do so at trial.  It’s therefore unclear where future discounts for art interests will land within the court-established range if the IRS abandons its no discount argument in the future.

- The author acknowledges Sarah Pickering for her assistance with this article.