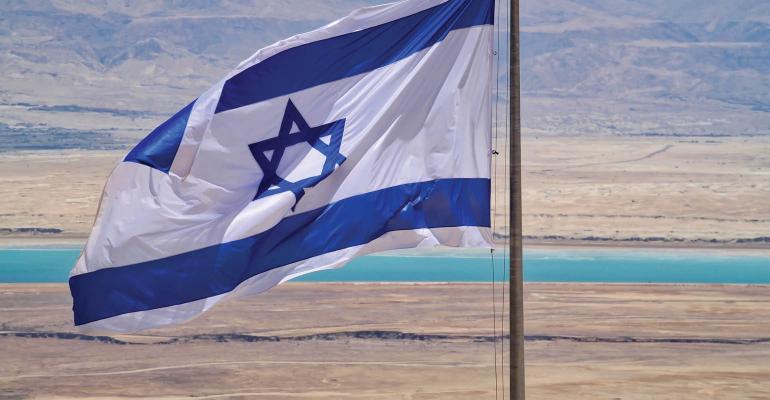 And You Thought U.S. Taxation of Trusts Was Complicated

What if a trust beneficiary moves to Israel?

Like the United States, Israel has now moved aggressively to tax local resident beneficiaries on foreign trust income. Until 2014, Israel generally exempted from local income tax any trust established by a foreign settlor, even if there were Israeli resident beneficiaries who received trust distributions. In late 2013, Israel altered its taxation of trusts, migrating from a settlor-oriented model to a beneficiary-oriented model.