The Top 10 Stock Market Winners and Losers in 2017 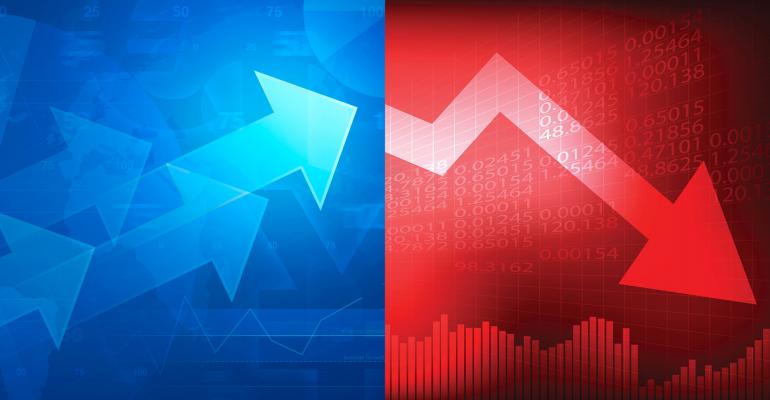 Start Slideshow ›
Even with a clear sector rotation, here are the big winners and losers in the stock market in 2017.

(Bloomberg) -- Equity markets keep going higher, but not with the help of the usual suspects. This year’s winners are taking a breather and 2017’s biggest lemons are suddenly ripening.

"With the Nasdaq 100 up over 30 percent and the Philadelphia Stock Exchange Semiconductor Index up 40 percent year-to-date, I would think it is hard to find a fundamental meaning to the price action," said Rich Dunphy, managing director in Canaccord Genuity’s U.S. equities division. "For now, there is clearly a sector rotation, out of tech and into other sectors such as financials or telecom."

Info tech is still the best-performing sector year-to-date with a 36 percent gain, and telecom services the worst, nursing a 12 percent loss.

With the scarcity of fundamental news, traders see investors reducing exposure on both the long and short side of their portfolios to preserve gains as the S&P 500 remains on track for its best year since 2013.

"I can’t recall a day in recent memory when the SOX was off over 5 percent and the S&P 500 was relatively flat," Dunphy said. "The big question everyone is asking is if this is a one or two day event, or the beginning of something bigger into year-end?"