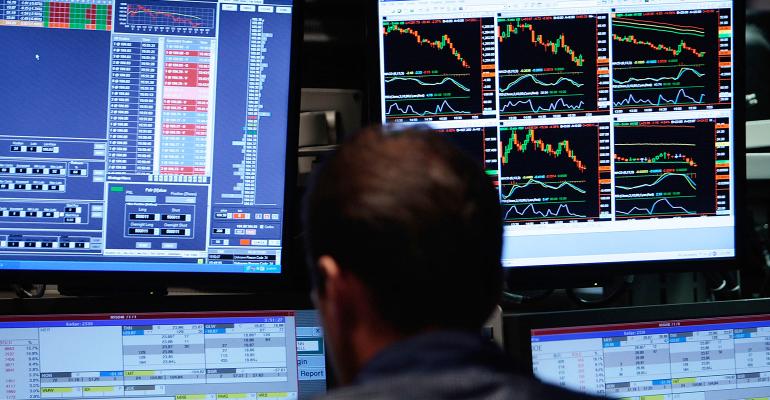 Stocks Not Expensive in This Bull Market, $44 Billion Fund Says

At least, not as long as earnings maintain their pace and interest rates don’t rise too much, according to Finland’s second-biggest pension fund. Ilmarinen Mutual Pension Insurance Co., which is merging with smaller rival Etera, said it’s matching equity weights with the benchmark in a 38.3 billion-euro ($43.7 billion) portfolio that’s more than 40 percent invested in stocks.

“You hear people say stocks are expensive right now,” Chief Executive Officer Timo Ritakallio said in an interview in Helsinki. “Well, they’re not when you look at the low level of rates and price-to-earnings figures in key markets.”

In the U.S., the bull market in stocks is the second-longest in history at eight years. In Europe, equities trade at a discount to their U.S. peers. As the first half of the year draws to a close, the Stoxx Europe 600 is poised to end the period with gains of 6.4 percent.

“European stocks currently offer more value for money than American stocks,” Ritakallio said. “For as long as interest rates remain this low, an investor like us that’s able to take risk -- and given there are no alternative investment targets that provide returns -- we’ll go with our neutral weight in stocks.”

The Finnish fund, which has about 30 percent of its holdings at home and the rest invested globally, returned an average 6.4 percent a year at current value over the the past five years and 5.9 percent a year since 1997, according to its first-quarter report. While the second-biggest private investor in Finland still sees value in the current upswing, corporate profits need to hold their momentum.

“What’s key for the sustainability of the stock market is whether companies are able to improve their earnings quarter after quarter,” Ritakallio said. “When rates rise considerably or earnings deteriorate, that’s when you’ll see a market correction in both Europe and the U.S.”