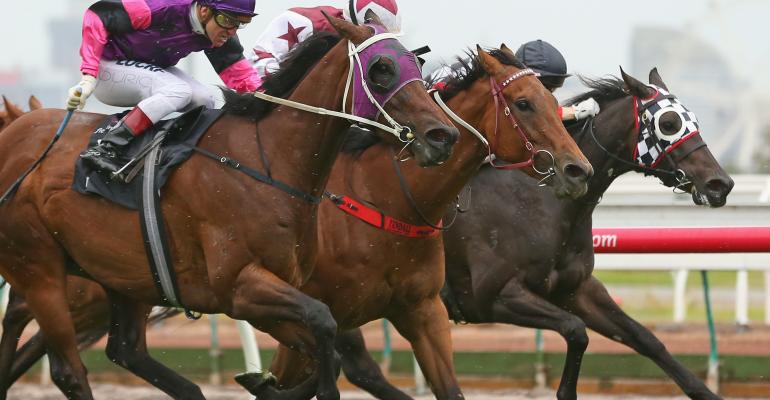 S&P Dow Jones Indices puts out its well-known SPIVA U.S. and Persistence Scorecards every year, but the firm marries the two in a new analysis of whether winning funds continue to outperform during subsequent periods. With the exception of real estate funds, less than one-quarter of domestic equity managers that beat their benchmarks, as of Sept. 30, 2013, outperformed in the subsequent year. Of the 1,034 large-cap funds that existed as of Sept. 30, 2013, only 20 percent, or 204 funds, outperformed the S&P 500. In the following year, about 16 percent of those 204 funds beat the benchmark, and by the end of the third year, none of those original 204 funds outperformed. “Taken together, the data indicates the difficulty market participants face in finding a skillful manager that can offer consistent alpha on a near to medium-term basis,” the authors conclude. “Therefore, market participants may not be best served by chasing hot hands or picking managers based solely on past performance.”

The Gender Divide of Retirement Philosophy There's a significant body of research illustrating how the saving habits of men and women differ. Generally, women save more, but because of the wage gap, they tend to be less wealthy and need to work harder to afford retirement—the goal of all this saving. But for couples approaching retirement, coming to a philosophical agreement about life after work might be more difficult than you'd think, at least, according to a new survey from T. Rowe Price. While men are more likely than women to expect to relax and indulge in retirement, 75 percent of women say they want to travel; only 64 percent of men say the same. Not to mention—and perhaps not surprisingly—half of men, compared to 44 percent of women, believe their ideal retirement is financially attainable. "I always recommend that couples take a moment to think about what retirement would look like," said Judith Ward, senior financial planner at T. Rowe Price. "Write down your visions separately, and then compare notes. If the two versions are very different, it's time to talk." BrightScope announced the results of its year-end ranking of the best 401(k) plans with at least $1 billion in assets. Delta Airlines took home the top honors for its Pilots Savings Plan, which earned a 92.6 rating on the bases of low total plan cost (under 25 basis points), company generosity and salary deferrals. Bayer Corporation moved up 12 places thanks to better company generosity and more salary deferrals per participant, and the NFL Player Annuity Program joined the list by becoming a member of the NFL Second Career Savings Plan. BrightScope found that Target Date Funds represented more than 10 percent of the assets on the top 30 list, while Index Funds accounted for 41 percent of assets (a 6 percent increase from last year). Now in its eighth year, BrightScope said the plans on its Top 30 list continue to improve, with average salary deferral topping $14,500 per participant and company generosity exceeding $13,000 per participant. “This demonstrates that America’s employees and employers recognize how critical a high quality 401(k) plan is to maintaining an acceptable standard of living in retirement,” said Brooks Herman, BrightScope’s head of data and research.