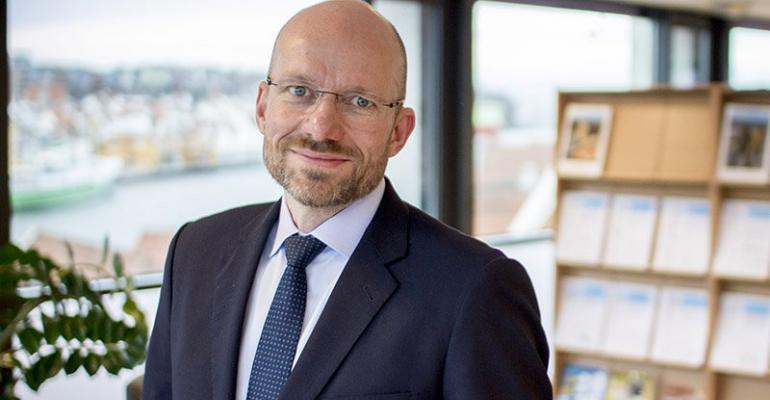 (Bloomberg) --Investors are getting jittery that the eight-year bull market could soon come to an end amid a recent rout in bellwether technology stocks.

Don’t worry, is the word from Stavanger, Norway, the headquarters of Skagen AS, which manages about 85 billion kroner ($10 billion).

“We’ve had eight years of a consecutive bull market,” Oyvind Schanke, Skagen’s managing director, said by phone on Wednesday. “But it could well be nine or 10 years.”

Stock markets have rallied since U.S. President Donald Trump’s election win in November as investors were encouraged by possible tax cuts and deregulation. At the same time, central banks have kept rates at record-low levels even as they pulled back some of the stimulus that’s supported markets since the 2008 financial crisis.

Those rates are bound to stay low for longer, steering capital from bond markets to equities, said Schanke, who was also a former chief investment officer and head of trading at Norway’s sovereign wealth fund, the world’s biggest.

The flagship Skagen Global fund has returned 11.1 percent so far this year, beating its index by about 1.4 percentage point. “You can sit and hope for a normalization for a long, long time, but in the end, if you’re not getting returns from your bond portfolio, you need to find alternatives,” Schanke said. “The flow of capital into the stock markets strengthens my view that there’s no immediate danger for a correction in the short term.”

As an active manager during steadily rising markets Skagen has seen a few “challenging” years, Schanke said. That could be about to change with the spread between returns for the best and worst performing stocks widening and individual equities become less correlated, prompting investors to become more selective and focus less on broad indexes, he said.

“It’s better to be an active manager now than in a good while,” Schanke said. “With the long upturn we’ve had, at some point investors have to look at whether it’s right to buy everything, or if it’s better to be more selective.”