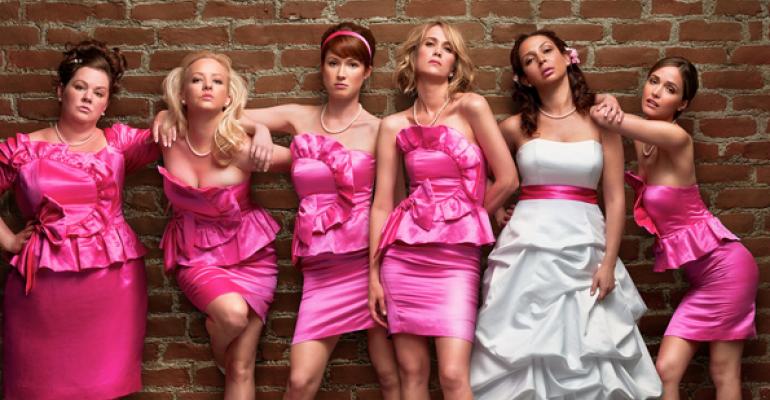 Last Year's Runner-Up Could Be This Year's Winner... Or Not

Last year’s second best performing asset class, the MSCI EAFE, should outperform in 2013, according to research by The Leuthold Group. But tread lightly.

One common move among investors is to buy the worst performing asset class, sector or fund of the past year, with the idea that markets go in cycles and what has fallen so low will have plenty of room to rise. It may be common, but it's a mistake. One year is too short a period for any sort of mean reversion to take effect, says The Leuthold Group, in its January research report.

Rather, Leuthold finds that investing in the second-best performing asset class or sector—the bridesmaid, so to speak—of the previous year is the optimal price-based strategy, and it has been over the last 40 years.

Taking this approach, investors should buy the MSCI EAFE in 2013, which returned 17.9 percent in 2012, just behind the NAREIT Index's 20.1%. Looking at the sector's of the S&P, it is consumer discretionary stocks that should be headed to the altar this year, with a runner-up total return of 24.1% in 2012 just behind the 28.8% returned by 2012's darling, financial stocks.

Of course, the strategy is not bulletproof, Leuthold admitted. 2011’s bridesmaid—gold—was only the fifth best performing asset class of 2012, returning 5.9% last year.

Todd Rosenbluth, analyst with S&P Capital IQ, believes that while the once-a-bridesmaid-soon-to-be-a-bride strategy is an interesting one, it’s better for investors to look at the fundamentals of any given asset class, sector or individual stock. And every year is potentially different, he said.

“Investors should not blindly choose the top or the second or the bottom performer and invest in that just because of how it performed last year,” Rosenbluth said. “What worked in one year isn’t necessarily going to work in the next year.”

“My reaction is that you can always torture the data 'til it confesses,” Lindauer said. “These kinds of things work until they suddenly stop working, and that could well be immediately after everyone jumps in after reading this data.”