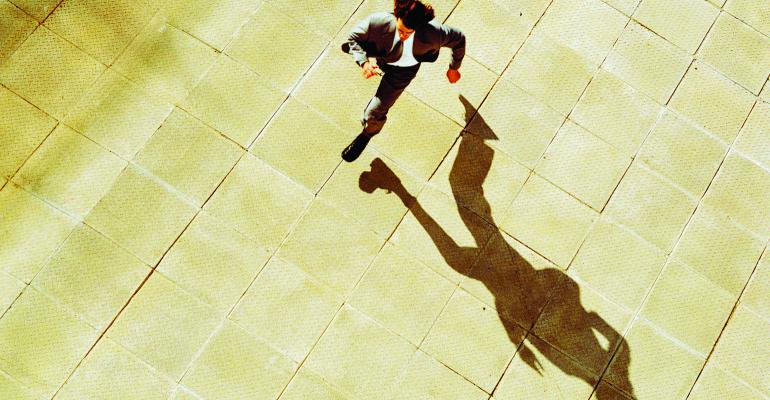 Although momentum plays that follow recent performance may have some legs into 2016, can you post better long-term returns buying what the crowd has most recently avoided?

The most popular companies may lose their followers in the coming year as institutional portfolios turn to other sectors. For example, the two strongest sectors so far in 2015 have been consumer discretionary stocks and information technology, with returns of 14 percent and 7 percent, respectively. That compares to a roughly 1 percent gain for the S&P 500 index.

Can part of that outperformance be attributed to the fact that few investors were pursuing those stocks in 2014, preferring instead those in utilities and health care, both of which saw 25 percent runs that year? If performance chasing is usually the wrong bet, doing the exact opposite must have its virtues, right?

True bargain pickers hew to a value strategy that favors the cheapest stocks in terms of price/earnings or price/book ratios, among other measures. Research from the Leuthold Group found that managers who consistently bought the cheapest sectors reaped a 17 percent annualized return from 1990 through 2014, compared to 10 percent for holding the S&P 500.

But it doesn’t work every year, especially in a bull market, and it requires some significant patience to explain the see-saw between value and growth to clients who may wonder why they are scraping the ground while other investors are in the air.

An alternative tack to the pure momentum and value merry-go-round is the “Bridesmaid” strategy, coined by Leuthold to describe buying the second-best-performing sector of the previous year. Such a strategy has beaten the S&P 500 by 5 percentage points annually since 1973, with nearly half the volatility of buying the prior year’s winners.

Choosing also-rans gives you a piece of the previous year’s momentum without going all-in on its winner. As noted, for 2015, it looks like IT will catch the bouquet. All told, also-rans have beaten the S&P 500 in 15 of the last 24 years with “performance being exceptionally good during the mature phases of cyclical bull markets,” Leuthold notes.

That works, except when it doesn’t. Health care, the second-best performer of 2014, is up only 2 percent this year, barely a percentage point above the S&P 500.

And if you adopted a bargain-picking strategy that favored a really bruised sector like energy stocks at the beginning of 2015, which are down 20 percent this year, you would not have been rewarded. What will happen to the energy sector given that the price of oil recently hit a low (under $40) that has not been seen since 2009?

At the moment, the world is swimming in oil with supplies at an all-time high, according to the International Energy Agency. With OPEC refusing to agree to production limits and Middle Eastern pumps going full tilt, some analysts predict a $20-per-barrel price. Producers are running out of places to store the supply, so it makes little economic sense to drill for more; seeing the sector as a bargain may be problematic since few know where the bottom is in the production war.

You’ll have to cast a wider net in the search for rebounding sectors, but this may be a year in which normal rules don’t apply. If growth and jobs continue to improve in 2016, then volatility may abate, but that won’t negate potential surprises from Europe or Asia. China’s real growth rate is still a wild card that will continue to impact all commodity producers already swooning due to slack demand.

Higher interest rates could derail stocks in the short term and blister REITs, preferred stocks and master limited partnerships. Of course, the move has been telegraphed for the past six years or so, so much of the effect may already be priced in. While it’s probably best to stay away from long-maturity bond funds, a handful of companies will eventually profit.

For advisors not offering semi-active portfolio management, there are a host of broad-based value index funds that are worth a look. The iShares Russell 1000 Value ETF (IWD) holds large companies and charges an expense ratio of 20 basis points annually. The Vanguard Value ETF (VTV) is a similar fund and charges only 9 basis points.

Low fees, after all, add value regardless of where the market goes.