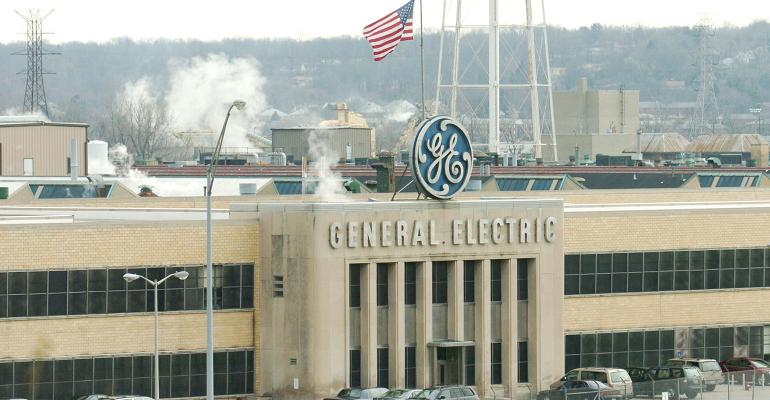 As GE’s recent removal from the DJIA demonstrates, index turnover is constant, but it’s only in response to news active managers already knew.

General Electric is out of the Dow Jones industrial average. GE., one of the Dow’s original 12 stocks, included in the index for more than 100 years, is gone, replaced by the Walgreens Boots alliance. Why did GE lose the respect of the stock index, and what does that ultimately tell us about index investing as an active investment decision?

Like most firms that begin to pass into obscurity, GE has not been fantastic at keeping up with the times. As reported by CNN Money, “Consider GE’s $9.5 billion acquisition of Alstom’s power business, which makes coal-fueled turbines used by power plants. The 2015 transaction was GE’s biggest-ever industrial purchase. For GE, the deal represented a doubling down on fossil fuels, even as renewable sources of energy, like solar, were gaining popularity. Not surprisingly, GE admitted this week that Alstom has been a major disappointment, and that its power business is in shambles.”

Not only was GE doubling down on coal, it was giving up on solar. As the Aug. 6, 2013, the Wall Street Journal headline announced, “GE Ends Solar-Panel Push, Sells Technology to First Solar.” GE made these decisions at a time when many of the world’s major energy forecasters were seeing expensive coal’s decline and cheap solar’s rise.

While GE’s exit from the Dow is notable, this slow cycling of an index is normal. Stock indexes aren’t static monoliths. They can and do change in composition as companies’ fortunes rise and fall. Who can forget Kodak’s precipitous decline after its failure to see the shift to digital photography? Eastman Kodak was replaced in the Dow Jones industrial average in April 2004 by Verizon Communications Inc. and in the S&P 500 by Netflix in December 2010. Kodak hit its all-time-high stock price of $94.75 early in 1997. By 2004, it was in the mid $20s, and by 2010 was in the $5 club.

Index turnover is constant, but here’s the thing—turnover only happens in response to news we already know. Index turnover occurs because a company has already grown or shrank its market cap so much that the index construction committee is required to take action. In the case of a company’s removal due to declining firm fortunes, this backward looking, reactive approach means that index owners have already lost substantial value on the stock before their index fund manager is required to sell it. In the case of an index addition in response to a company’s growth, index holders have already missed a lot of the stock’s run-up.

It was easy to see GE’s troubles coming in the wake of these bad decisions, yet DJIA index fund investors are getting out only now, with GE shares having lost over 60 percent of their value during the last two years. Neither Kodak nor GE kept up with the changing times, and neither did many of their shareholders, because index turnover lags what’s happening in the real economy.

In an economy where innovation changes faster than an index, the index ultimately does catch up, just not in a timely way. By choosing to invest in the whole index, one is actively deciding to invest in companies that have succeeded in the past. Some index constituents will have more room to grow, while others will cycle out. It’s a way of investing in the past and waiting for what’s next to become current, rather than evaluating the economy’s evolution and buying what’s growing today, before it becomes one of the 30 or 500 largest companies in the world.

We often say that “a portfolio is a manager’s vision for the future,” or what they think is likely to grow and earn returns going forward. Any allocation decision—including the decision to purchase an index fund—is an active one in the sense that a manager is actively deciding what they believe will offer their client future growth.

So if investing is about preserving your client’s future purchasing power, then we have to ask ourselves—is my active decision, whatever that may be, invested to succeed tomorrow or yesterday?