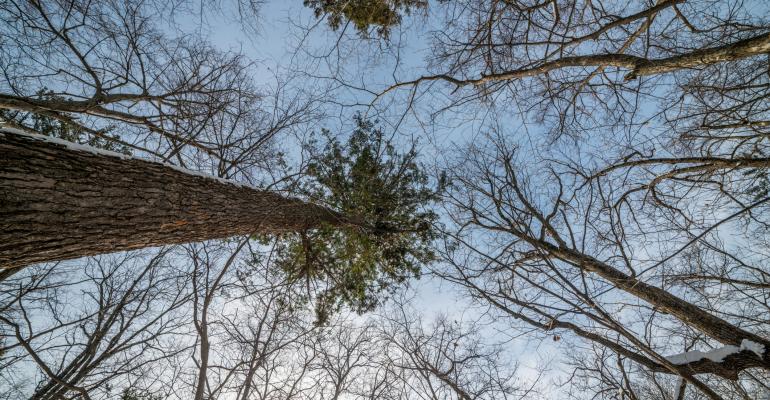 If Trees Don't Grow To The Sky: The Next 6 Years

The Bull Market turned six last week and what an incredible six years it has been. From the depths of despair in March 2009, the S&P 500 (SPY) has more than tripled in one of the greatest six year bull market runs in history. At an annualized return of over 23%, only 1981-1987 and 1994-2000 saw larger gains over a similar period of time.

There is a growing contingent of market participants today that seem to believe 20% annualized returns are the "new normal," and the next six years will mirror the last. The crux of their argument is as follows: with central banks around the world engaging in unprecedented easing, there is no limit to how high a multiple the S&P 500 can fetch.

In short, the narrative is that in the new central bank era, historical norms can…

Advisor Innovations: How to Invest Sustainably With Jay Lipman
Nov 22, 2021