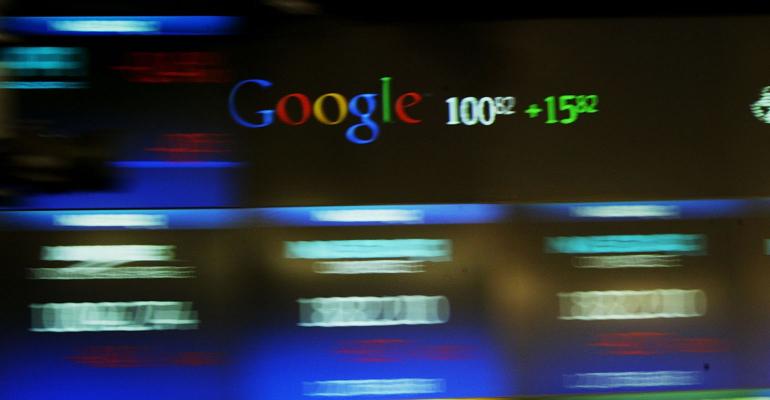 While the tech stocks kept rising, hedge funds were net sellers of a combined 7.5 million shares.

In a quarter when Apple Inc., Amazon.com Inc. and Alphabet Inc. rose three times as fast as the market, regulatory filings show hedge funds were net sellers of a combined 7.5 million shares. On paper, that’s $600 million of lost upside since March 31, since each stock has kept rising. While the foregone profit isn’t much compared with the $1.8 trillion overseen by hedge funds, it may represent a vulnerability at a time when tech mega-caps are dominating. The five biggest American companies by value, which also include Facebook Inc. and Microsoft Corp., have jumped an average 26 percent this year.

“They should have stuck to them,” Dan Veru, chief investment officer of Palisade Capital Management at Fort Lee, New Jersey, said by phone. “The only way for hedge funds to outperform is to make concentrated bets and they just have to be right. They are under a lot of stress.’’

Keeping up with benchmarks is an increasingly urgent matter for an industry whose lackluster returns have sparked withdrawals and an outcry against high fees. The HFRI Equity Hedge Total Index, which tracks equity-focused hedge funds, was up 4.7 percent this year through April, on course to trail the S&P 500 for an eighth straight year.

In the first three months of 2017, hedge funds also cut stakes in Microsoft, but increased holdings in Facebook.