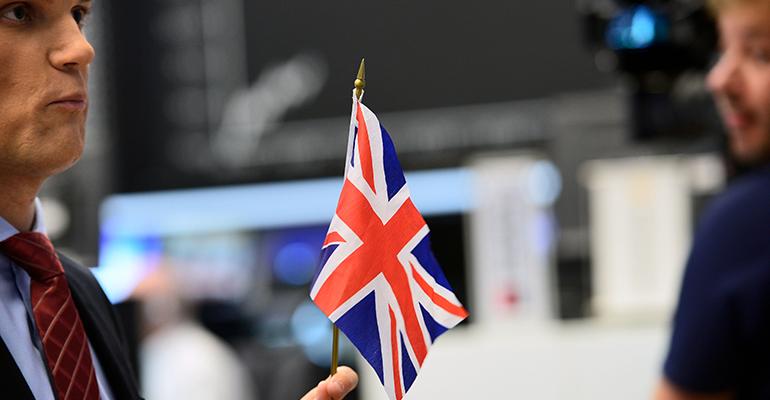 The period since the Brexit vote has been—to put it mildly—an interesting time. Following the unexpected outcome, many equity markets have reach new highs. Bond yields, meanwhile, have plumbed depths not seen, in many cases, for centuries—or indeed ever.

All this has been engineered by a central banking community pulling what may be its last monetary lever. With policy makers appearing to have done pretty much all that they can do, the responsibility for stimulus passes to governments. So there have been considerable expectations that they will now take their foot off the fiscal brakes.

Amid all the various forms of stimulus-related euphoria, some of the most interesting developments have been in emerging markets, both for debt and equity. During July there was the biggest-ever inflow into emerging equity markets, and emerging debt markets have seen similar enthusiasm from investors.

Following the Brexit vote, some investors have been trying to escape from the epicenter in case of resultant aftershocks. Many have interpreted Brexit as a developed-market problem, which will drag primarily on growth in the developed world and ensure that monetary policy support will be provided for even longer. But although investors have, for the time being, deemed Brexit a local difficulty rather than a global one, they appear keen to park their investments as far away from any potential trouble as possible. The developing world fits the bill.

Secondly, and related to this, is the fact that the developed world’s consumers and governments are a little short of cash. Although some emerging markets are in the same position, many are not.

Furthermore, many of these countries have the potential for some monetary policy response should times get a little tougher—not an option available to many central bankers in the developed world.

A stronger dollar is a factor that has worried emerging market investors, because it potentially hits commodity prices and sucks liquidity out of the developing world, which is never helpful. But although a stronger dollar has been much forecast and much talked about, of late it’s been the ‘dog that hasn’t really barked.’ It’s certainly a risk—particularly now that rising U.S. interest rates seem to be back on the agenda—but perhaps not the risk it’s been made out to be.

China also has been a perennial worry for all things related to emerging markets, and, to be fair, there are some reasons to be concerned. But there has also been a substantial policy response—one that seems likely to satisfy even the most ardent worriers for some time yet.

Overall, we are in a peculiar environment, where the performance of assets has more to do with liquidity flows than a genuine investment case. But amid all the post-Brexit turmoil, it’s just possible that the very real strengths of the developing world are finding favor on fundamental—and therefore durable—grounds. For emerging market investors, things have been developing nicely in recent months and we are increasingly confident this is a trend that can continue over the longer term.