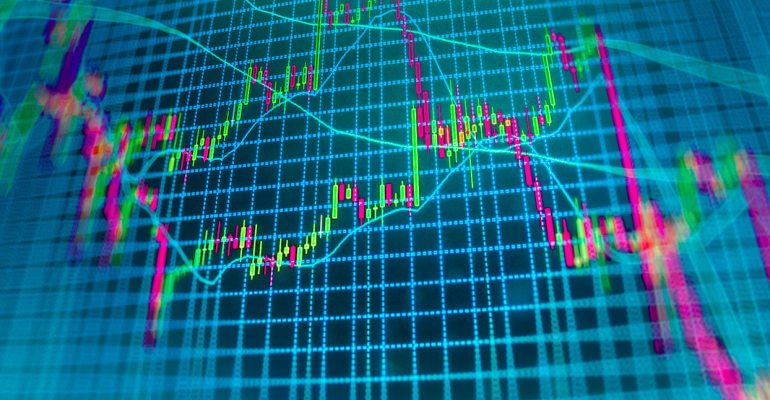 Brad McMillan argues that the U.S. is not likely to see negative rates.

My own discussions of negative rates go back to mid-2014, when the European Central Bank first introduced them. In a sign of how quickly strange things are normalized, I didn’t comment on negative rates again until a year ago. Although I wouldn’t say that negative rates are now normal, there’s no question that they’re much less abnormal than they used to be.

Daniel Patrick Moynihan’s quote about “defining deviancy down” comes to mind, but the fact of the matter is we have to understand and deal with negative rates, whether they are good policy or not. They’re here, so let’s figure out what they mean.

Government forces banks to lend. This is what the Bank of Japan just started doing and what the European Central Bank introduced in 2014. Rather than a consumer-facing tool, it’s a policy imposed on banks to encourage them to lend.

Banks are required to hold a certain amount of capital (known as required reserves) at central banks, for safety and regulatory reasons. In ordinary times, banks keep these reserves as low as possible, as it’s far more profitable to lend that capital out than keep it at the central banks. Excess reserves, above what is required, are therefore low to nonexistent.

In difficult times, however, banks would rather keep extra reserves in the bank, so to speak, than lend them out. When banks don’t lend, excess reserves build up—and just sit there.

By imposing negative interest rates on those excess reserves, the government hopes to induce banks to lend, with the goal of jump-starting the economy at large. The banks have a choice: lose money by letting it sit in the central bank, or make money by lending it out. This is why the European Central Bank imposed negative rates (and may actually make them more negative) and why Japan is now doing the same.

Bonds trade at negative yields. The second major component of negative rates is when bonds trade at negative yields. Buyers of such bonds are essentially locking in a guaranteed loss of capital if they hold them to maturity. This can happen for two reasons: when buyers are willing to pay a premium to get assets perceived as safe, or when buyers expect even lower rates due to deflation. In the first case, the negative rates are essentially an insurance premium paid for safety, and in the second, even if the actual amount of money received at maturity is less, it would still have greater purchasing power—and thus a real return.

The important factor here is that negative rates have been imposed by market supply and demand, not government fiat.

In both situations described above, negative rates are a sign of real problems. When governments feel that negative rates are the best way to get banks to lend, clearly the risk to lending exceeds the benefits in the banks’ opinions, and the government is trying to force them against that conclusion. Similarly, when investors are willing to lose money to stay safe, economic growth is not going to happen, as the animal spirits just aren't there. In both cases, it’s something to worry about, and we should.

That said, negative rates are just one more central bank tool—not a sign of the imminent apocalypse. Europe has had them for going on two years now, and the economy there continues to improve, albeit slowly. The worrisome thing about negative rates is the very clear message they send: The central banks have run out of options. Monetary policy is now spent. Any further economic rescues will have to come from government spending, which has its own set of problems. The central banks have done all they can. This kind of regime change is always difficult. Central banks have provided a security blanket for markets and economies for a generation now. With monetary policy tapped out, the future will probably be much more volatile—and, for markets that have grown used to stability and security, that will be a terrifying experience.

Is the U.S. likely to see negative rates?

I would argue no, or at least not until the next recession, at the earliest. Right now, lending is actually growing at a healthy rate here in the U.S., and taking this kind of step is unnecessary.

That might change in the next recession, but even then, there are structural issues that would make negative rates very difficult to implement here. I certainly wouldn’t rule it out at some point, but as of now, there is no need to introduce them.