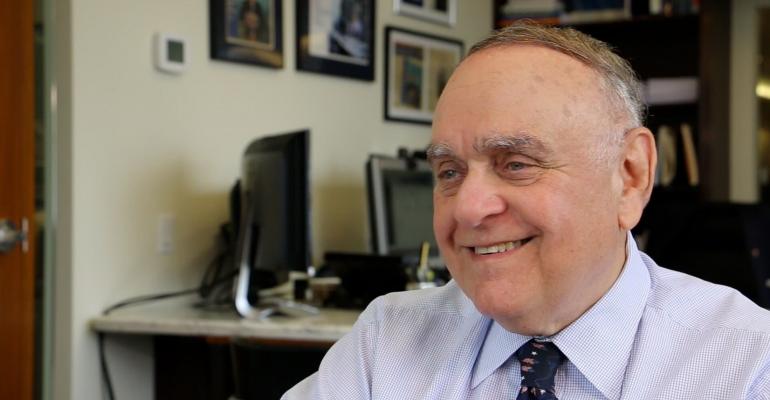 Hedge fund investor Leon Cooperman, the chief executive and chairman of Omega Advisors, said on Wednesday on CNBC that equity markets are "fairly but fully valued."

Cooperman, who oversees more than $5.3 billion, said investors would be "lucky" to earn 5 percent to 6 percent in equities. Cooperman said it is "hard to find things that are terribly mispriced," given central banks' loose monetary policies have elevated asset prices across the board.

"Market is fairly but fully valued," Cooperman said. "I would not expect the market to do that much on the upside. We have to accept the reality that if interest rates belong where they are, that's a slow-growth world and returns on equity are going to be lower than they have been historically. And I accept that fact."

Cooperman said he has exited shares of Netflix Inc and Citigroup Inc. "I think ultimately Netflix is going to work, but I think somebody buys the company at a nice premium," Cooperman said.

"Netflix is an acquisition candidate for somebody. But again another idea came in, I didn't want to raise my exposure so I sold and went to something else."

"My concern is that Apple's best days might be behind it because there's nothing to replace the iPhone and so it's a company that generates lots of cash but may be a smaller company in three of four years," he said. "So we've put our money elsewhere say Google, or Facebook, which we think has more visible growth."

Asked which presidential candidate would be better for financial markets, Cooperman said Democrat Hillary Clinton: "Hillary, for sure."

Cooperman said Clinton is more predictable than her Republican rival, Donald Trump, with regard to policies. (Reporting By Jennifer Ablan; Editing by Alan Crosby)