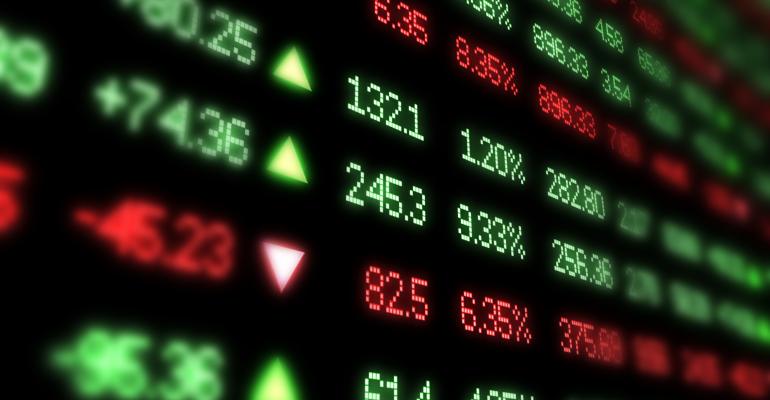 The Big Investment Surprise for 2016

Inflation once again will become a significant investment risk in the year ahead.

When the holiday season starts, we’re often asked what the biggest investment opportunity will be in the coming year. To us, the biggest surprise for investors in 2016 very well may be that inflation once again becomes a significant investment risk, particularly if the energy markets stabilize or move higher.

Unfortunately, many investors are poorly positioned to protect the purchasing power of their savings and investments if inflation surges. It’s easy to understand why: for more than a year, the headline number on the consumer price index (CPI) has been under downward pressure due to the sharp declines in energy and commodities markets.

It is that weakness that has masked the upward trend in services inflation. For instance, in the October CPI report, core services (58 percent of headline CPI) grew at a 2.8 percent year-over-year (YOY) rate. To us, it appears the worst of the energy and commodities bear markets now appear to be past.

In particular, we note that services inflation is gaining strength, and wages finally appear to be breaking out to the upside:

Even more to the point, all else being equal, YOY headline inflation will increase simply due to the base effect of sharply lower energy. The monthly declines in headline CPI over the last year created a lower base from which to measure future year over year inflation rates. Now those highly negative monthly CPI prints created by the weakness in food and energy are running off.

Because of this base effect, even if month-to-month headline CPI growth averages zero percent over the next three reports, the YOY change in headline CPI will increase from its current 0.2 percent rate to 1.8 percent. Of this 1.6 percent increase, the base effect from energy accounts for nearly 1.3 percent. Given the nearly 8 percent weight that energy holds in the CPI basket, a move higher in oil (for example, to $51 per barrel over the next year) would push headline YOY inflation near 3 percent.

In other words, to keep inflation at the current benign year over year levels it would take another sharp leg lower in energy. In either instance, this would be more inflation than the Treasury markets are currently priced for and could generate a strong bid for inflation-linked assets that, by our view, are currently priced extremely cheaply.

Bottom line: In the scenario outlined above, floating-rate and real-return investments would be expected to perform well, while negative real returns (the return when adjusted for inflation) on fixed-income investments with a fixed rate and maturity become more likely.

Stewart Taylor is a vice president of Eaton Vance Management and a portfolio manager on Eaton Vance’s investment-grade fixed-income team. Additional insights regarding income, volatility, and taxes can be found on the Eaton Vance Advisory blog.