The 10 Most Sustainable Stock Markets in the World 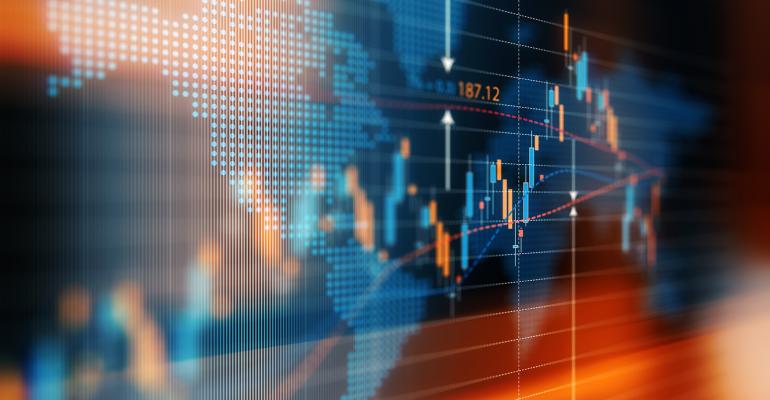 Start Slideshow ›
The Nordics are the most sustainable, Morningstar says, while U.S. scores were dragged down by controversial names, such as Amazon and Apple.

The Nordic countries, including Finland, Denmark, Norway, and Sweden are among the most sustainable equity markets in the world and present the best investment opportunities based on environmental, social and governance criteria, according to a new analysis by Morningstar.

The research firm and its subsidiary Sustainalytics launched its Morningstar Sustainability Atlas this week, which examines 46 country-specific equity indices and scores them on ESG criteria.

The list here looks at both ESG and Controversy Scores, defined as any incident that has an impact on the environment or society and poses a risk to the company involved.

The United States, for instance, ranked in the fourth quintile due to controversy from big companies like Amazon, Apple and Microsoft. Poor governance scores were also a drag on its sustainability, with companies like Facebook and Alphabet. At the same time, excluding Europe, the U.S. had the highest ranking for carbon risk.