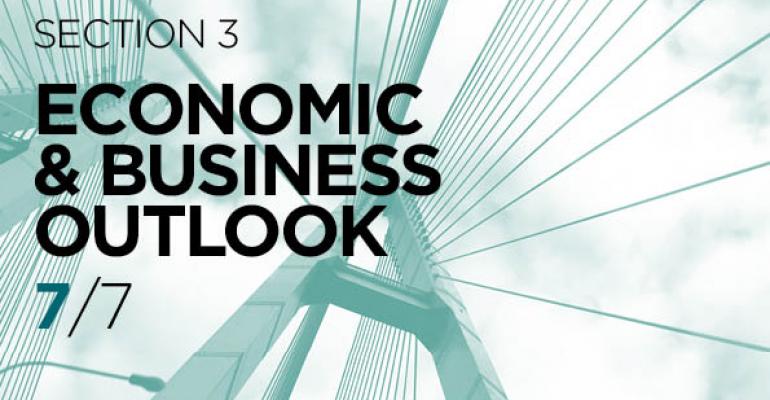 We asked advisors to list their top three goals and have displayed those responses listed as the #1 goal. Not surprisingly, a strong majority, with responses ranging from 58% of IBDs to nearly two-thirds of both W/Rs and RIAs, list increasing AUM as their top priority. Increasing revenues was the next most popular response, although for the RIA channel it does not appear to be quite as important as it does for the W/R and IBD channels. We observe fairly consistent response levels across the three channels to both establishing a niche market and increasing profits. One goal with some variability of responses is growing the practice by hiring more advisors/staff. We note that 6% of RIAs list this as their top goal compared to only 1% of both W/Rs and IBDs. Almost none of the advisors surveyed indicated that selling their business or purchasing another advisory practice was on the table, at least in the near term. Based on this hierarchy of goals, the advisor space does not look like it will be experiencing unusual consolidation in the near future as advisors are focusing on growing assets under management and improving their top and bottom line results.