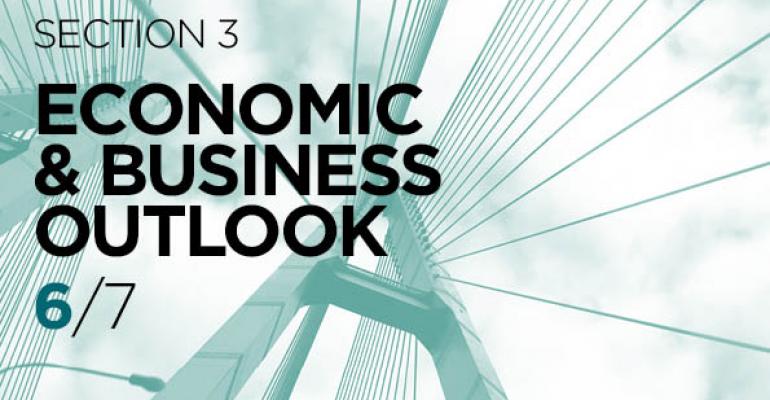 The methodology used for this question was consistent with last year’s survey. In contrast to naming one or more issues from a predetermined list that were considered to be the biggest threats to their practice, advisors addressed each and every threat, ranking them on a scale of one (smallest) to ten (largest). The data reveal that the top four threats across all channels are finding new clients, increased compliance demands, government overregulation, and volatile/flat market impacts. However, digging deeper into the responses, we observe that IBD advisors, relative to the other two channels, view increased compliance and overregulation as bigger threats. We also note divergences in a few of the other response toward the middle of Figure 8. For instance, advisors in the W/R channel are much less concerned about competition from other advisors, increased investment in technology, or adding new services profitably, which may reflect their views about some of the strengths of being employed by larger organizations.

Next Part 7 of 7: Top Goals of Investment Advisors