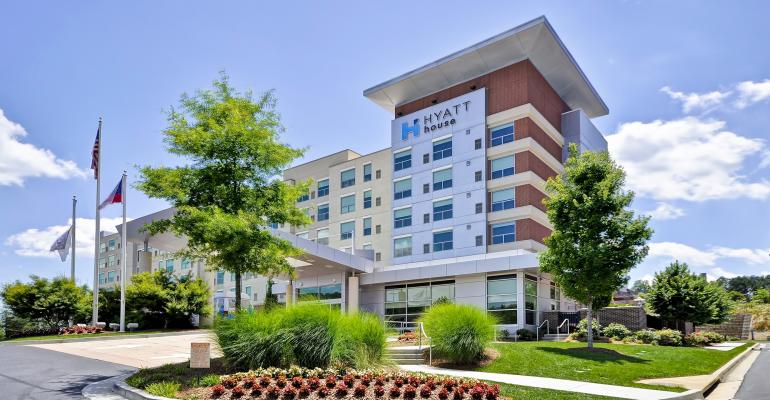 Hospitality Investors Trust Inc. -- a real estate investment trust that owns about 100 hotels across the U.S. -- entered Chapter 11 protection last week with a plan to hand control to a Brookfield Asset Management affiliate. Synrgo Inc., which handles document recording for real estate sales, also filed for bankruptcy last week in California amid a dispute with a key lender.

Still, the pace of bankruptcies remains well below that of last year: 58 companies with at least $50 million of liabilities sought court protection as of May 24, compared to 94 such filings in the same period last year, according to data compiled by Bloomberg.

“Last year, the world was ending and it was going to be a landslide of bankruptcy cases, there was no reason to put in new money to an already levered capital structure,” Tim Hoffmann, partner at law firm King & Spalding, said in an interview. “That’s gone, and now it’s easier to come up with alternative solutions in the current liquidity environment.”

The next wave of bankruptcies won’t be dependent on a major slip-up in the economy, “but a little hiccup,” Hoffmann said, adding “if interest rates start to rise a little bit, you’ll have companies that can’t refinance” and will have to restructure.

Meanwhile, the total amount of traded distressed bonds and loans fell week-over-week to $73 billion as of May 21, data compiled by Bloomberg show. The drop was driven by the absence of Frontier Communications, which recently exited bankruptcy.

There were 195 distressed bonds from 120 issuers trading as of Monday, down from 200 and up from 119, respectively, one week earlier, according to Trace data.

Diamond Sports Group LLC had the most distressed debt of issuers that hadn’t filed for bankruptcy as of May 21, Bloomberg data show. Its parent company, Sinclair Broadcast Group Inc., said in a March filing that it expects Diamond to have enough cash for the next 12 months if the pandemic doesn’t get worse.