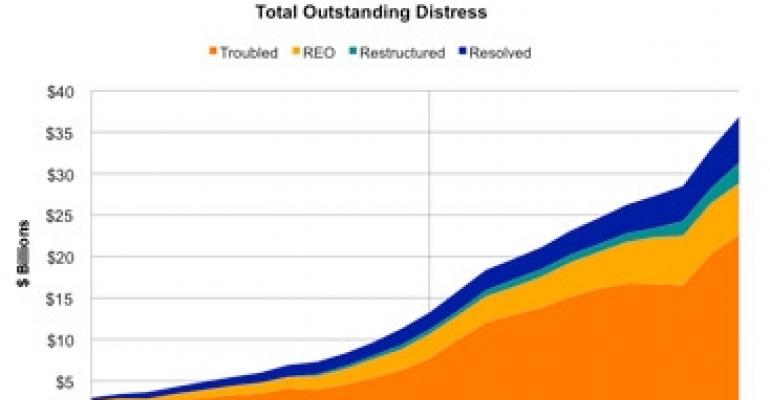 Sometimes being first on the scene is a good thing. Other times it is better to trail the first responders. When purchasing the assets of a distressed company under Section 363 of the Bankruptcy Code, there are advantages and drawbacks to both approaches.

By assuming the role of stalking horse bidder — the one to make an initial offer on a bankrupt company’s assets — a prospective buyer gains the advantage of time and access, among other incentives.

On the downside, the prospective buyer also is taking on risks, including the possibility of having less leeway in negotiations if circumstances change.

The stalking horse bidder faces the distinct possibility of expending time and money, only to be outbid by a competing bidder. In deciding which route to pursue, a prospective buyer should consider the potential advantages and disadvantages of each course of action.

A debtor may sell some or all of its assets pursuant to Section 363 of the Bankruptcy Code. A motion seeking approval of a 363 sale often will contain detailed information about the terms and conditions of the proposed sale. In many cases, the debtor will identify a stalking horse for the assets the debtor seeks authority to sell.

These sale motions often include an auction process. Because the stalking horse assumes the risk that a competing bidder might prevail at the auction, the stalking horse can negotiate for the bankruptcy court to approve certain bid protections in advance of the sale.

Advantages of being first

The stalking horse bidder is frequently entitled to monetary compensation in the event that another party ultimately acquires the assets.

That compensation includes reimbursement of third-party expenses incurred in connection with pursuing the deal, such as legal fees, environmental consultant fees, and real estate appraisal costs, often subject to an agreed cap.

In addition, the stalking horse may also be entitled to a break-up fee, typically valued between 1% and 4% of the purchase price.

Although the bankruptcy court ultimately establishes these procedures, most judges will approve procedures that are agreed upon by these constituencies. These sales procedures typically include the time period that other bidders will have to complete due diligence and submit a bid and other components of the deal timeline.

Other stipulations may include the required cash deposit that must accompany any bid and the minimum amount by which other bids must exceed the stalking horse bid. If the sales procedures create a relatively short timeframe for the deal, other bidders will be at a disadvantage to the stalking horse who will have a head start on due diligence.

The stalking horse is in the best position to determine the structure of the deal, including which particular assets, contracts and leases are to be included and which are excluded from the proposed sale. Once the stalking horse has established an initial structure, it will be more difficult for other bidders to significantly change that structure.

Once the debtor has entered into the stalking horse agreement ⎯ and the bankruptcy court has approved the pact ⎯ it is difficult for other bidders to significantly alter the scope and framework of the purchase agreement.

The stalking horse also has the advantage of establishing itself as the front-runner for the assets. When the stalking horse is viewed as a party with substantial financial wherewithal and motivation to complete the deal, other parties may be dissuaded from investing time and energy in the process because they believe the stalking horse will ultimately win the deal.

To the extent that other parties do not bid, the stalking horse is effectively guaranteed the opportunity to buy the assets.

Finally, the stalking horse has an opportunity to work closely with and obtain the support of key constituencies in the case, including the secured and unsecured creditors. That could prove advantageous when those constituencies are determining the highest and best offer for the assets.

The stalking horse establishes the market and may have difficulty reducing the price, if the assets to be acquired prove less valuable. It cannot rely on others to establish the value of the assets. As a result, it bears some risk of bidding too high.

The ability to define the transaction from the outset presents another potential drawback. That’s because the stalking horse bidder has to invest a great deal of effort in negotiating the purchase agreement, a process that typically includes dealing with the debtor, the creditors and their financial advisors. Other bidders will generally follow the template created as a result of these negotiations.

A party contemplating purchasing some or all of a debtor’s assets in a 363 sale should consider carefully whether the potential advantages of being the stalking horse bidder outweigh the potential disadvantages.