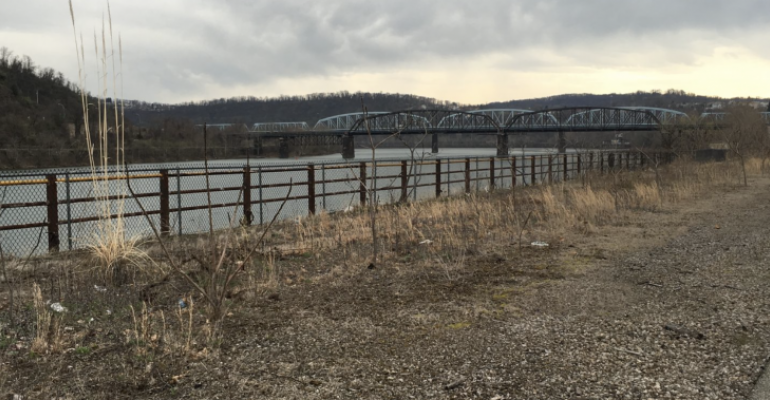 How to Ensure Your Brownfield Project Is a Successful, Worthwhile Undertaking

In the past decade, we’ve seen the development of new commercial real estate projects all over the country made possible by a strong economy. In many regions, there is now a short supply of properties that have a combination of a clear market, infrastructure that is already developed and environmental issues that have been resolved. If the economy keeps growing and producing companies that need large blocks of space, developers will need to be more open to the redevelopment of brownfield sites.

Across the country, large brownfield properties lay abandoned and deteriorating, an unpleasant reminder of a bygone industrial era that resulted in lost jobs, lost tax revenue, and the fall of many great communities into economic decline. The developers that come in and restore these sites are not just tackling complex environmental clean-ups and infrastructure construction, but creating a beacon of hope for a community uncertain of its future.

Taking on such a project, and doing it well, builds stronger relationships with the community and governmental entities developers will need to work with on future projects. Residents and local government officials want to work with developers who can take on a large, complex project and see it through to the end, despite obstacles they may encounter. Having a good track record with the community will also make governmental entities more willing to partner with developers and make vehicles for funding grants and loans more readily accessible.

Usually, government officials understand that successful brownfield redevelopment requires private sector expertise and in-depth experience. However, they also want to know that the developers they work with will listen to community needs and take those interests to heart. For instance, they want redevelopment that creates job opportunities for residents, not a warehouse or collection of storage units.

Institutions like universities that are private, but have a public mission, are producing a lot of the talent companies need and the new economy companies that are driving future growth. They also recognize the inherent benefits of working with developers who share that public service vision while bringing the market savvy orientation and financial muscle to ensure success.

My organization, the Regional Industrial Development Corporation of Southwestern Pennsylvania (RIDC), has dealt with many brownfield projects. For developers willing to rise to the challenge, the recipe for success is this: have the tenacity, patience and balance sheet that will support you for extended periods of time. Be willing and financially able to continue to invest in these sites, market them, and stick with them over time, even when faced with challenges. And ensure that you have good community partners at the table with you.

• Chip away at it; remediate and build in phases, and for one tenant at a time.

• Offer attractive prices and amenity-rich spaces to draw companies in burgeoning industries out of central business centers. As the urban core gets more and more dense and expensive, the urban fringe in which many of these sites sit becomes a cost-effective alternative.

• Market to new, tech-based industries, including additive manufacturing, artificial intelligence and automation, which need a lot of space that accommodates manufacturing and tinkering activities—of which brownfield sites have plenty. Companies that require outdoor testing or laydown spaces are also candidates, as they are prohibitively expensive features in the urban core.

Two examples of brownfield properties on the verge of turnaround in the greater Pittsburgh region—Industrial Center of McKeesport and City Center of Duquesne—are prime examples of the type of result that can be achieved with a longer-term view of success.

The first was formerly the site of a National Tube Works plant, which originally opened in 1870, but eventually merged with U.S. Steel's Duquesne Works, which operated until the 1980s. The other is a former Duquesne Steel Works site. After decades of remediation and redevelopment work, Industrial Center of McKeesport is now home to eight companies that employ over 200 people, City Center of Duquesne is home to 15 companies, employing nearly 700 people, and the surrounding communities are showing significant signs of economic progress. Just recently, the State of Pennsylvania announced it would fund environmental remediation work at other old industrial sites and grant the City of McKeesport $3 million to improve its housing stock, develop its downtown area and increase recreation and tourism. Additionally, U.S. Steel announced a new $1 billion investment in its local plants, and new companies are continuing to move in and expand. These sites showcase the potential for jobs, investment, and economic growth presented by brownfield properties.

While developers have shied away from large, complex brownfield properties in the past, often due to the enormous scope of work, they now present an opportunity. Developers with a healthy risk tolerance and longer time horizons can achieve excellent results revitalizing brownfield sites, sparking new life into properties and communities that have declined for years.