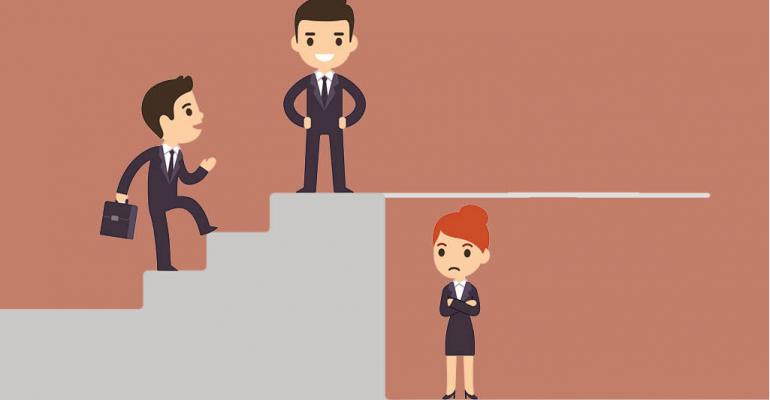 The answer is “depends on what you mean by progress.” A recently released 10-year benchmark study commissioned by the CREW Network found that women in commercial real estate are more satisfied with their career progression than they were a decade ago, a significant leap for an industry that’s still known for being predominantly white and male. The improvements included more women filling senior vice president, managing director and partner positions, as well as a growing percentage of women with direct reports.

Still, with all the progress being made, some industry stats continue to be reminiscent of George Orwell’s famous line about “some animals” being “more equal than others.”

Here is an in-depth picture of how things have changed for women in the commercial real estate industry since the peak of the last market cycle.

The report included survey respondents from 2,182 participants: 1,700 women and 482 men. The participants were based in both the U.S. and Canada. MIT Center for Real Estate served as CREW’s independent research partner for the study. The underwriters for the study included commercial real estate services firm CBRE, Prudential, CREW Dallas, Cushman & Wakefield | Picor, Fidelity National Title and the National Multi Housing Council (NMHC).