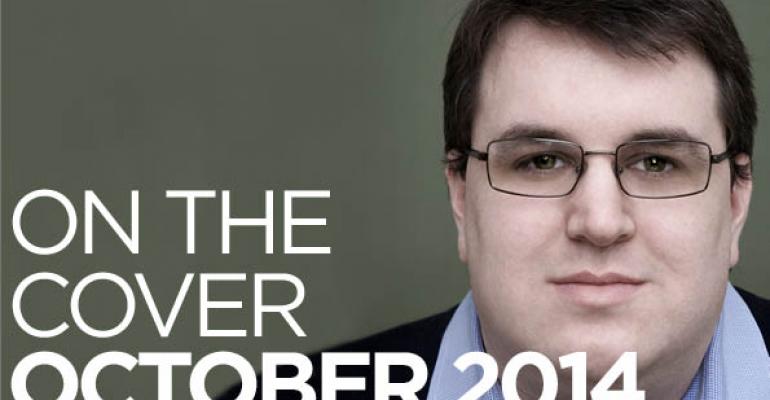 Though its official founding is often identified with the dedication of its first church, San Giacomo, on March 25, 421, Venice grew gradually as a result of Romans fleeing into the swamps from successive Germanic and Hun invasions beginning in 166 and lasting until roughly 568. Because of its location at the head of the Adriatic, the city-state held enormous naval and commercial advantages and quickly grew into one of the dominant forces in the region. It became well known as a center of art and commerce, playing a central role in the Renaissance.

Venice’s influence began to wane after it had three major breakouts of bubonic plague, which devastated its population. In the early 20th century, Venice suffered the ultimate indignity when the local government discovered that the city itself was gradually sinking into the surrounding lagoon. Not to be deterred, in the 1960s, Venetians discovered the root cause of their gradual descent into the marsh (artesian wells), and after they addressed the issue, the rate of subsidence slowed to virtually nothing.

Charitable giving has experienced a similar pattern in recent years. After reaching dizzying heights in 2008, the Great Recession took its toll, and the level of giving dipped drastically. However, as noted by Robert F. Sharpe, Jr. in his article, “A Bright Outlook for Charitable Giving?” p. 14, it looks like the tide has turned, and we may be at the beginning of a new era in charitable gift planning.