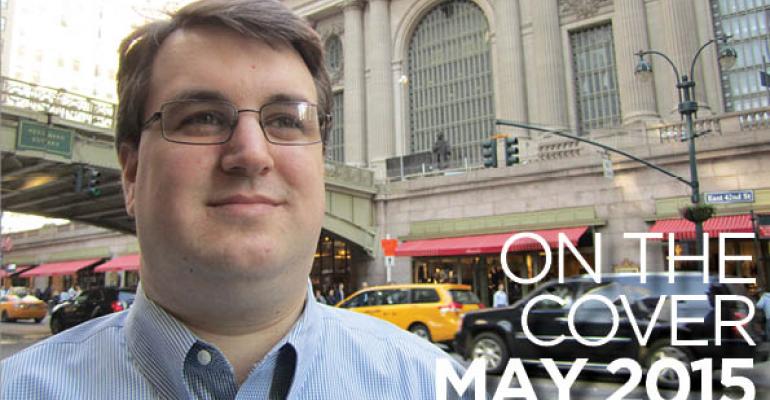 Our cover this month, “Brazil” (21.5 in. by 15.5 in.) by Romare Bearden, sold for $32,500 at Swann Auction Galleries’ recent Ascension: A Century of African-American Art Sale in New York on April 2, 2015. Though he was born in Charlotte, N.C. and spent time in Pittsburgh, Boston and Paris, among other places, Bearden is most associated with New York and, in particular, Harlem. He was a true (Harlem) Renaissance man, working in a wide variety of media and styles, from paint to cartoon to, most famously, collage. He even co-wrote the hit song “Sea Breeze” for Dizzy Gillespie.

Throughout the course of Bearden’s sprawling body of work, there’s a single common thread—the struggles of African Americans. He eventually settled on collage as his medium of choice because he felt that by mixing abstract art with real images, he could express complicated, often ethereal concepts and emotions while still keeping the subject grounded in reality. Further, he embraced the strong symbolism of bringing together disparate pieces to create a new whole.

Estate plans often resemble collages. Each is a highly individualized collection of disparate documents and techniques that somehow come together to form a cohesive whole. Though we incorporate such varied items as insurance, trusts and powers of attorney, as advisors we must always remember that the common thread running through our work is always protecting the client’s wishes.