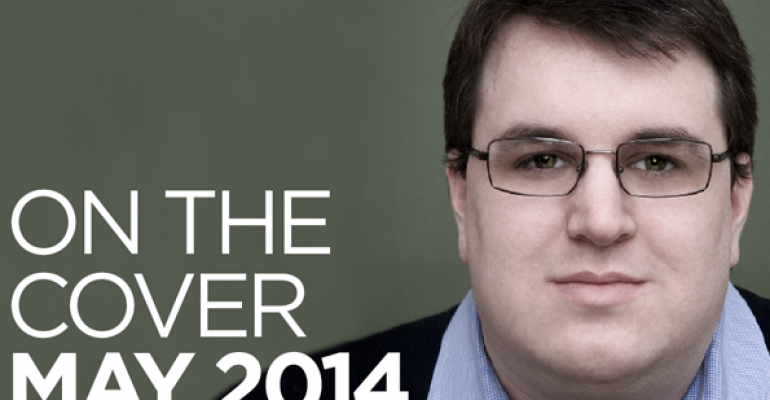 Our cover this month, “Boats at Fondachello,”(29 in. by 28 in.) by Alberto Morrocco, sold for $32,027 at Christie’s Modern British and Irish Art Sale in London on March 20, 2014. The Scottish Morrocco was a painter best known for his work in landscape, both in Scotland and abroad. In fact, his best-received works are depictions of Italy, in particular Venice, though the subject of this piece is located in Sicily.

The largest island in the Mediterranean, Sicily is notable for its rich and unique culture, as well as its archaeological importance, both of which can be directly attributed to the sheer number of times that rule of the island has changed hands (or transferred, if you prefer—this is an estate-planning publication after all). Though it’s been a part of Italy since 1860, the earliest evidence of human dwelling on the island dates all the way back to 8000 B.C. In the 10,000 years since then, it’s been controlled by the Greeks, Romans, Phoenicians, Vandals, Ostrogoths, Byzantines, Arabs, Spanish and Normans, just to name a few. Thankfully, none of those transfers was taxable.