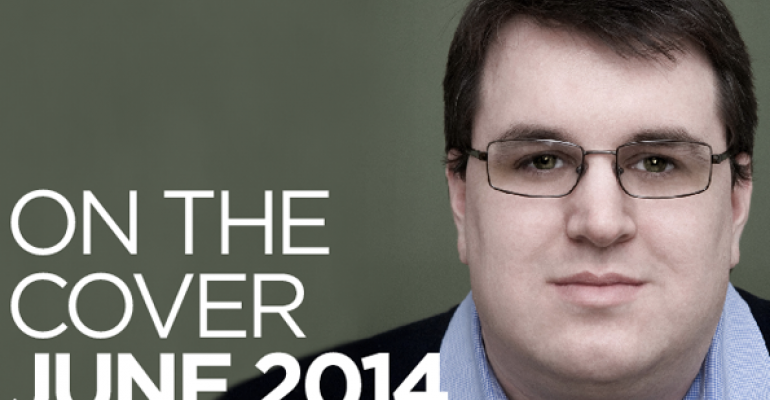 Our cover this month, “Sandias” (29.5 in. by 20.75 in.) by Rufino Tamayo, sold for $8,125 at Doyle’s Old Master, Modern & Contemporary Prints Sale in New York on April 29, 2014. Although he began his career primarily as a muralist, Tamayo truly made his mark with his graphical prints—woodcuts, lithographs, etchings and “mixografia” prints.

Tamayo was one of the originators of the mixografia process. He was approached by print shop owners Luis and Lea Remba, who wanted to collaborate on a piece. As a veteran of traditional printmaking processes, Tamayo was only interested in their proposal if he could do something that had more volume and texture than standard prints. Luis responded by developing a technique in which the artist could cut or draw on a relatively soft beeswax plate, rather than hard stone or metal. The wax image would then become a mold that was transferred to a copper printing plate—allowing the print to reproduce the original image, rather than reversing it, as in etching and lithography.

Estate planners know all too well that standard practices often aren’t enough to capture the full texture of an individual’s wishes. It’s imperative to constantly experiment with new techniques to better serve your clients.