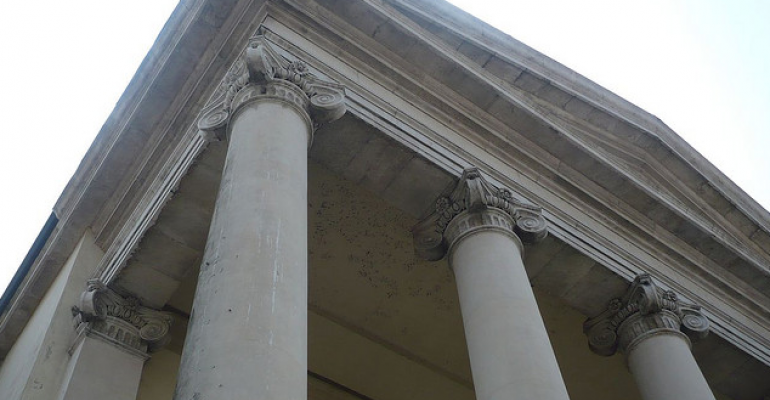 In the first of a three-part series, Dr. Daniel Crosby examines why simplicity impacts the quality of the investment experience.

In my April 22 post, I touched on the failings of a “lists of biases” approach to understanding behavioral finance. Instead of lengthy lists that erode investor confidence, I offer instead three pillars of human behavior that are pervasive and greatly impact the quality of the investment experience. In addition to streamlining the universe of possible behaviors, this approach is also avoids labeling behavior as “rational” or “irrational.” There are two primary reasons for this non-judgmental approach; the first being that eroding investor confidence is often more in the service of selling product than helping the end user. The second is that rationality of a decision may have little to do with its benefit to an investor. For instance, banks have found that clients tend to save more money if they provide a personal label (e.g., “Charlotte’s College Fund”) or a picture rather than a simple routing number. Rational? Absolutely not. Beneficial? Undoubtedly.

In this spirit, I’d like to introduce the first pillar of investor behavior – simplicity. Traditional economic models have assumed “informational efficiency”, which is the tendency for investors to have uniform access to and smoothly incorporate new data about a company or financial market into their investment decision-making. If this seems like an idealized and unrealistic version of how investors deal with news, you are not alone. Informational efficiency was assumed, not necessarily because economists believed it was true in the most absolute sense, but because it simplified their calculations. Mapping informationally efficient behavior is infinitely easier than mapping a system of information processing and exposure that is diverse and multitudinous as the investors themselves, which is more realistically the case.

However flawed the assumption of informational efficiency might have been in the past, it’s laughability is only growing with increased access to information. Eric Schmidt of Google suggested at a recent conference that we now create as much information every two days as we did from the year 0 to the year 2003. Add to this the fact that each month, the Federal Reserve produces 45,000 statistics on the state of the economy. The cacophony of voices coming out investors grows louder every day and we simply lack the bandwidth to process it all. As an alternative to informational efficiency, polymath Herbert Simon proposed “bounded rationality” or the idea that the quality of decision making will be impacted by the limits of information processing, the quality of the information and whatever time constraints exist.

Knowing what we know now, the conversation turns from “if” investors will simplify to “how” they will go about it. Sometimes investors simplify by ignoring information and voting with their emotions, something known as the affect heuristic. Other times they simplify in ways that don’t account for the future purchasing power of their money, known as the money illusion. But simplification needn’t always be a scary or negative part of the investment process. Financial professionals who can make the complex easier to understand and frame investment decisions in terms of the client’s most cherished personal goals can also activate a cascade of positive behaviors. Financial professionals must develop the kind of relationship with their clients that they become the trusted advisors to whom they run to meet this universal need. In the absence of such trust, quicker, easier means of simplification exist like talking to a friend who may lack know-how, reading biased financial reporting or simply assuming the worst.

As Herbert Simon taught us, our ability to take in and act on information is limited and the quality of the decisions we make will directly depend on what we’re taking in. Garbage in, garbage out as the saying goes. It is an article of faith that investors will simplify, all that remains to be seen is whether that process will be to their advantage or disadvantage. Skilled advisors can curate information and expose their clients to a tailored set of information that will directly impact their financial lives. Simplification is occurring all the time – you can own it or be owned by it.