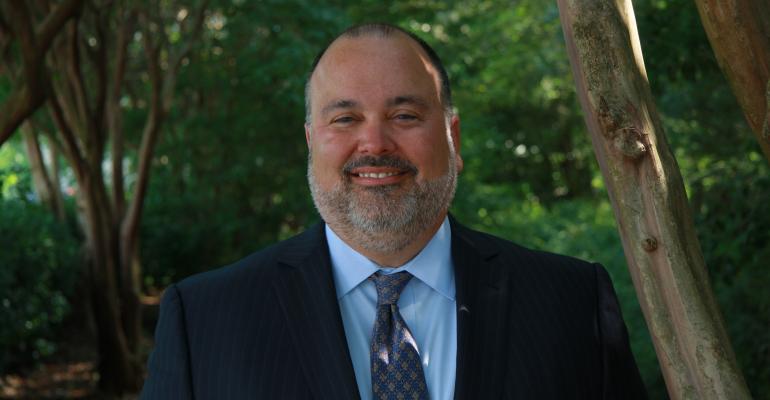 Mark Casady explains how having facial hair is changing his own perceptions of himself and his leadership style.

The writing was on the bathroom mirror.

This past October, a hirsute group of young men, known collectively as the Boston Red Sox baseball club, rallied together to win the World Series. Then, in December, a business colleague issued the “Decembeard” challenge – urging his male coworkers to grow facial hair help raise funds for the animal rescue non-profit he chairs.

Whether I was moved by my season-long admiration for Red Sox first baseman Mike Napoli’s 19th century-styled whiskers, or my affection for bearded collies and all dog breeds, I decided to support my friend’s charitable cause, and became a beard guy, ostensibly only for a month.

Sporting a beard in an office workplace is not necessarily uncommon. But choosing to have a beard in the financial services industry, where being clean-shaven has been the unquestioned standard for many decades, does still go against the grain, especially for a senior executive.

Now it’s five months later, the Red Sox are well into their next season, and I still haven’t shaved my beard. Why not?  Because it turns out that a small and seemingly superficial change like growing a beard can actually lead to all sorts of unexpected changes in how others relate to me, as well as my own perspective on the world.

For example, it appears that a beard communicates accessibility. When I show up unshorn to Wall Street investor presentations, business conferences, even the golf course, people seem more comfortable engaging with me than before. The beard itself is frequently the conversation starter. And once you start talking to someone the doors is wide open for exploring topics ranging from baseball to executive management strategy, to the future of the business.

But it’s not just how others view me. Having the beard is changing my own perceptions of myself. It turns out, I like appearing in a fashion that offers a small challenge to the status quo. When you’re bearded people expect you to be a bit of an outside-the-box type and that fits well with the kind of leadership I want to provide and the kind of company I want to lead.

My colleagues and I built our company on a non-traditional foundation – the belief that investors deserve financial advice that is truly independent and objective. But even a business designed to challenge the status quo can find itself guilty of complacency, and as a CEO for 10 years that risk applies to me, as well.

The beard may not have altered my decisions or changed my company’s course. But it was a daily reminder of the value that comes from change and from challenging conventional wisdom. And I’m grateful for such good advice from my chin.

Is my beard forever? Who knows? For now, I do know that having a beard is providing an incredibly useful and liberating experience. I’ll reassess my facial hair again in September, based in part of course on where the Red Sox are in the standings.

Mark S. Casady is chairman and CEO of LPL Financial, an independent provider of investment advisory, brokerage and custody services.