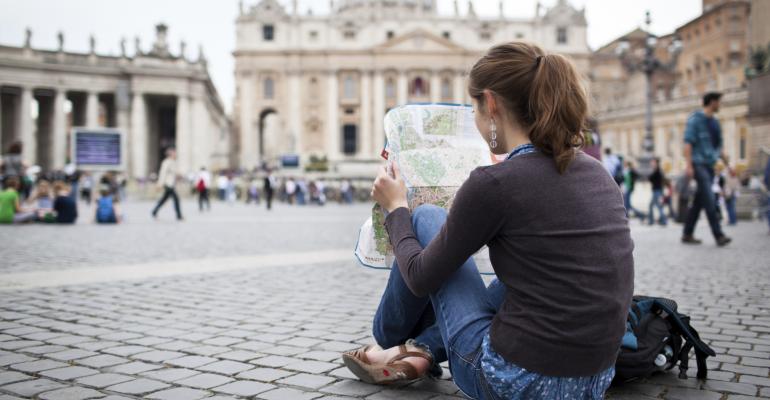 In 2010, the Foreign Account Tax Compliance Act (FATCA) was quietly passed by way of insertion into a jobs bill.  Four years later, the law is now loudly going into full effect while wreaking havoc on financial institutions and expatriates around the globe.  Although FATCA intended goal is finding and punishing wealthy tax evaders who hide their money overseas, it also has devastating consequences for middle-class American citizens living abroad.  In fact, many expatriates have taken the drastic action of renouncing American citizenship for fear of running afoul of FATCA’s draconian penalties.

FATCA requires foreign financial institutions to report the financial holdings of their U.S. clients to the IRS or will be charged a 30% withholding tax on payments from US Banks.

The Treasury Department has been unable to cite any constitutional, statutory, or regulatory authority which allows it to compel foreign institutions to collect and share the financial information of U.S. citizens.  As a result of foreign privacy laws which prohibit direct disclosure to the IRS, the Treasury Department has entered into numerous bilateral Intergovernmental Agreements (IGAs) with foreign agencies and governments.  There is no reference to or authority provided for IGAs in the statute itself.  When asked for a basis of authority for its action, the Treasury Department points to existing tax treaties with foreign governments.  Unfortunately, there is one fundamental difference between existing tax treaties and the IGAs: lack of Senate authorization, in violation of the treaty power.

A Burden to Middle Class Americans

Attorney Joe Garza, a tax lawyer with clients in over 27 countries explained on The Capital Press, “Most people affected by FATCA aren’t looking for tax shelters. Their foreign accounts are a basic necessity.” The cost of compliance associated with FATCA’s impossibly complex reporting requirements is substantial enough to deprive some expatriate individuals and families of their life savings.  For example, an American family living abroad that purchases a mutual fund in another country must file a separate Form 8621 for each one.  The IRS instruction manual estimates the time spent preparing and filing just one of these forms is almost 50 hours per year.  This family will pay at least three times the cost of a similar domestic return to have it correctly prepared by a tax professional. In the end, the family’s investment gains are double taxed at a rate of at least 39.6%, if not much higher. Even families that owe no tax will be forced to spend thousands of dollars in compliance costs to make sure their IRS paperwork is done correctly.

The Cost of Non-Compliance

Penalties for noncompliance are equally harsh.  The failure to report carries a minimum penalty of $10,000 and a maximum penalty of $50,000.  Additionally, a 40% understatement penalty will be assessed for underpayments of tax from non-disclosed foreign financial assets, and a penalty of 75% for unreported income plus interest.  Wilful noncompliance, of course, carries potential criminal penalties.  Frighteningly, the mere possibility of paying these extreme penalties as a result of an innocent or inadvertent mistake on the multiple, intricate reporting forms has many expatriates opting to renounce their American citizenship altogether rather than risk running afoul of the IRS.

FATCA has given rise to a vast number of unintended economic consequences, both international and domestic.  Foreign banks have complained that the IRS is saddling them with billions in compliance costs.  Indeed, it has been projected that the 30 largest non-U.S. banks will spend over $7.5 billion in efforts to comply with the law.  To avoid these high costs, several foreign banks and institutions have stopped doing business with American citizens and corporations.  Many American expatriates are having their foreign accounts unceremoniously closed.  Foreign institutions are less likely to hire Americans living abroad.  The number of Americans renouncing their citizenship has quadrupled since FATCA was passed.

A Law with Few Benefits

Joe Garza has criticized FATCA on the grounds that it will result in negligible gains for the federal government. “If Congress wants to recover more tax revenue, it will have to stop misallocating limited IRS resources and start paying attention to how financial institutions actually operate,” he argued. It is no surprise that law was hastily passed without a cost-benefit analysis: the congressional Joint Committee on Taxation has now estimated that FATCA will result in a relatively minor gain of $8.7 billion dollars, not per year, but over the next decade.  To put it in perspective, that’s a whopping 0.18% of this year’s federal budget deficit.  Even if that estimation is exceeded, the costs of compliance are still very likely to dwarf the extra tax receipts.

Carrie A. Lowery, Esq., has worked as a legal professional for over a decade. She recently founded Authority Legal Research & Writing Service, which provides legal research and writing support to practicing attorneys.