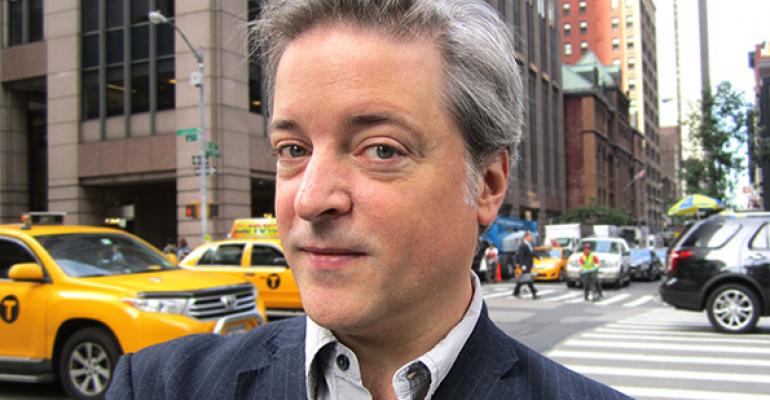 Liquid Alts Look to Prove Themselves

I recently had the opportunity to moderate two panels at a conference on liquid alternatives. Context Summits, which more often facilitates meetings between hedge fund managers and institutional investors, recognized the opportunities these same investment firms have to package their strategies or fund-of-fund allocations into registered funds and sell them to a broader range of mass affluent investors.

The managers and allocators were all smart people, and their interest in the RIA space was genuine. Many have already been successful in launching 40-Act funds using the same risk-mitigation and diversification strategies long available to institutions: Long-short, managed futures, event-driven, merger arbitrage, etc.

And since the financial crisis, the money has poured into liquid alts. Morningstar research shows some $300 billion net assets in alternative mutual funds, up from $50 billion in 2008.

But clearly it’s the early innings of liquid alts. You can feel the managers’ desire to launch more of these and get them into the portfolios of individual investors. It’s no surprise why: According to a report from PWC, pension funds, foundations, endowments and insurers (traditional institutional investors) own some $60 trillion in assets. Individual high-net-worth and mass affluent investors, in aggregate, own twice that amount. And the recent news that CalPERS was liquidating its hedge fund holdings, citing costs and complexity, was a subject of gallows humor.

Since these funds are largely sold and not bought, advisors are the key. So it’s surprising that the industry pushing them still has a hard time speaking to the retail advisor. More than one manager at the Las Vegas summit spoke of fees that topped 5 percent. The dispersion of returns for funds occupying the same category can span 20 percentage points in some cases. Many investors—and institutions, if Morningstar’s research is to be believed—are still using traditional equity indexes to benchmark these funds, though several alternative fund indexes have been created recently. According to research we did at Wealthmanagement.com, many advisors still consider them overly complex and expensive. Fewer financial advisors are interested in alternative funds this year than last year, according to our survey.

That largely has to do with short-term memories after an extended five-year stock market rally, and the difficulty of selling investors on something that will—by design—mute some of that easy stock market money in exchange for downside protection, and do so for a hefty fee. Teaching advisors and investors about the merits of the funds will take more of an education effort than anything else.

The conference was held in Las Vegas on the day the S&P 500 fell some 2 percent. Psychologically, at least, that signaled to many that a reckoning was near. The managers of alternative funds all but cheered the news. Now, finally, the benefits of their strategies, to diversify portfolios into non-correlated assets and dampen losses in the market, would be recognized. But the market did not fall apart, at least as of this writing. There is a place for liquid alts in many portfolios, but it will, unfortunately, take a market correction of sizable proportions to separate the good ones from the bad and prove their worth.