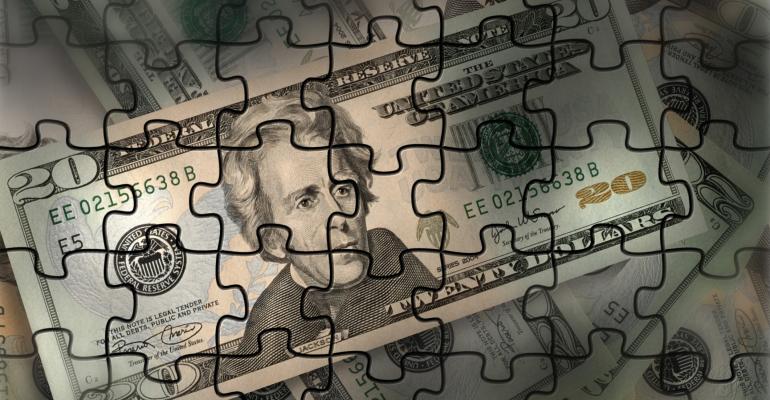 REP. Readers Do It by the Numbers

Is there a financial advisor who does not recommend that clients establish and maintain budgets? Yet surveys show that it’s not easy for clients to start new habits or break old ones. To encourage better budgeting, FAs need better statistics.

Ratio of adult Americans who admit they do not maintain a budget: three in five

Percentage of Americans who admit they do not have a “good idea” of what they spend on various expenses: 13

Maximum variance in interest rates paid by savings banks from city to city, depending on competitive factors: 550%

Percentage of the deposit account market controlled by the country’s 10 largest banks: 70

Average API for savings accounts offered by the 10 largest banks: 0.036%

Factor by which the “teaser” interest rate offered by Capital One on savings accounts is increased when standard rates go into effect after the 12-month promotional rate expires: 16 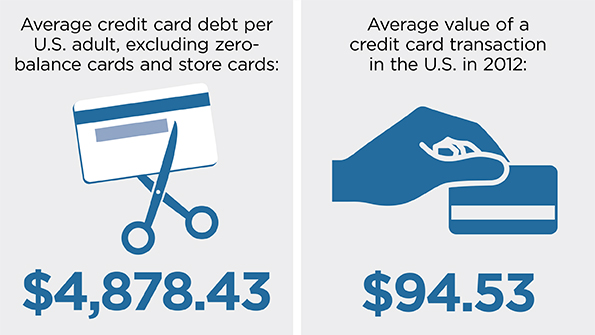 Percentage of Americans who consider talking to a stranger about their credit card debt more of a taboo than talking about their salary: 85

Differential nationwide in the cost of car insurance for a person with an excellent credit score and a person with no credit history: 65%

Percentage of car renters who purchase supplemental insurance coverage when renting a car, despite the fact that their major credit card almost always covers them: 20

Percentage of car renters who aren’t sure whether their cards provide any sort of coverage: 24 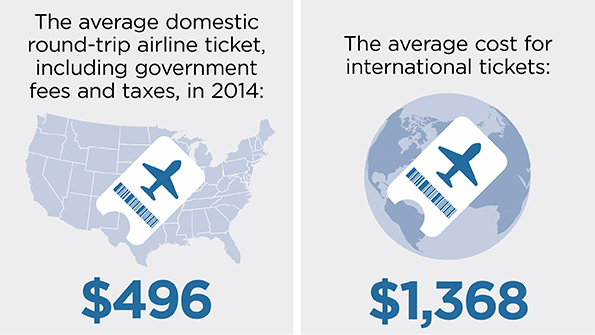 The average cost of a conventional delivery for a baby at an American hospital in 2014: $9,775 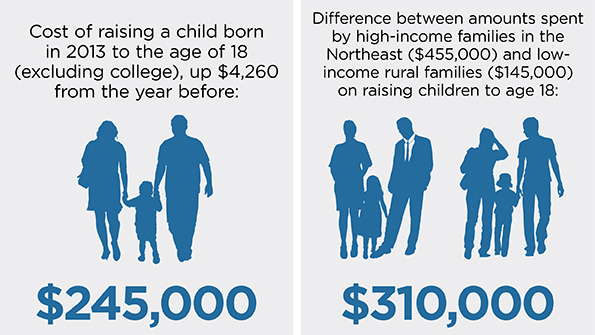