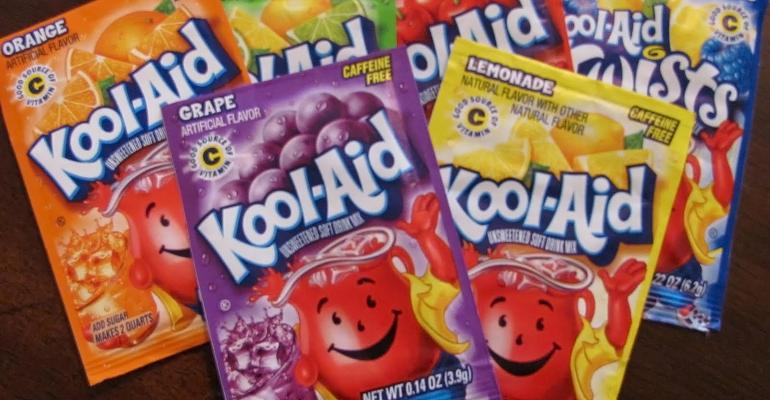 Does attending an elite university really make a difference in a graduate’s lifetime earnings power?

This is an important issue to address, since the very people who would swear it’s true are more likely to be financially well-off. In other words, your clients and the grown children of your clients with kids of their own are more inclined to accept the superiority of elite universities as fact.

These affluent parents also are more likely to have the means to spend $300,000 or more when underwriting a single bachelor’s degree from an ultraexpensive rankings darling like Stanford or Princeton. And the financial pain will be even greater for parents sending more than one kid off to college.

Making the decision to sink a hefty six figures into an undergraduate experience can turn a positive retirement scenario for parents into an iffy one and leave financial professionals with fewer assets to manage.

The financial damage would be even worse for affluent parents who have not saved enough for college and resort to borrowing to pay the tab for a trophy-school degree. This goes on a lot. According to recently released statistics from the Survey of Consumer Finances for 2016, 24 percent of all college debt was held by households in the top quintile of income. These families make at least $144,720 annually.

Ironically, while many high-income parents believe that attending a school like Harvard, Duke, Northwestern or Johns Hopkins is essential if their children are to ultimately earn the best salaries, the research doesn’t bear it out.

Two landmark studies, which for years have appeared airtight, indicated that wealthy students don’t boost their earnings power by attending these institutions. A new study, which offered a slightly different take on this issue, also concluded that there isn’t a salary boost for smart, high-income students who attend the most-coveted schools versus less-selective institutions.

Let’s take a look at the research findings.

The first study, which was released in 2002, examined salaries of graduates who attended Ivy League schools in the late 1970s versus those who were accepted by Ivies but went to other less-selective universities. When Alan Krueger, a noted Princeton economist, and Stacy Dale, a senior researcher at Mathematica Policy Research, looked at the graduates’ initial earnings, the differences in income earned between the two cohorts was “generally indistinguishable from zero.”

The pair of researchers released a follow-up study in 2011 that documented the same earnings phenomenon from the original study subjects as they progressed in their careers. They also expanded their scope by looking at salaries earned by graduates of Ivy League institutions and comparing them with the salaries earned by individuals who got rejected from the Ivies but who possessed the same stellar academic profiles. When they examined the salary history of both groups of graduates, who started college in 1989, there was no difference in salaries.

The conclusion of this much-lauded research was that the wealthy teenagers who apply to these prestigious universities will do well in their careers—regardless of where they are admitted—because they are bright, talented, ambitious and have rich parents. For these affluent students, an elite education just isn’t necessary.

The research suggests that a better predictor of earnings was the average SAT scores of the most selective school a teenager applied to and not the typical scores at the institution the student attended.

Both studies, however, did document a significant boost in income among graduates who came from minority and low-income households. These graduates are less likely to have parents who can help their children financially and professionally.

Despite the benefits that elite schools can bestow on less-fortunate students, these institutions remain primarily in the business of educating wealthy children. They enroll more students from the top 1 percent of the income scale than the bottom 60 percent.

Finally, the most recent study, which comes from researchers at Virginia Tech, Tulane and the University of Virginia, backed up much of what the older research illustrated. For high-income, white male graduates, the study that was published in the National Bureau of Economic Research found no relationship between college selectivity and future salaries.

At least on the surface, there did seem to be a significant difference in wages for women who attended elite schools. The women’s earnings increased 14 percent. The researchers, however, explained that this boost was almost entirely achieved not by higher per-hour wages but by the women staying in the workforce longer. These women delayed marriage and childbirth longer than women who attended less-selective schools.

If you have clients who have drunk the Kool-Aid peddled by U.S. News & World Report’s rankings and believe an elite education is essential, talk to them and share this research. Doing so could help parents who are tempted to spend way too much for their children’s college years, and also help your bottom line.

Lynn O’Shaughnessy is a nationally recognized higher-ed speaker, journalist and author of The College Solution. She writes about college for CBS MoneyWatch and on her own blog, TheCollegeSolution.com.