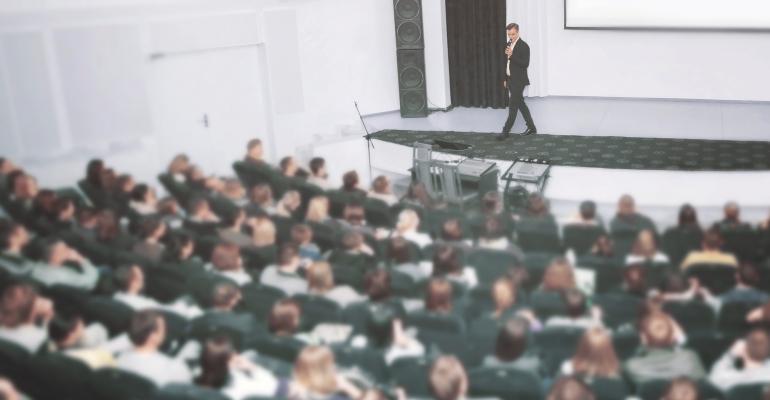 Parents shouldn’t think too far ahead when it comes to their kids’ educations.

Parents can get way ahead of themselves when contemplating their children’s college education. Shocking, I know.

I’ve run across plenty of parents who worry about what schools their children should attend since they expect them to continue their education beyond a bachelor’s degree. They assume that their children will attend law school, medical school or obtain a graduate degree.

Not surprisingly, these parents also worry about how they are going to potentially pay the tab for all the extra years of education.

Here’s my advice to these stressed-out parents:

Rather than mapping the educational path of their children so far out, parents should focus on the more immediate need of obtaining a bachelor’s degree.

Think about it. How many teenagers really know what their career aspirations will be when they are 23 or 24?

Here are 12 realities to think about as parents make assumptions regarding their children’s college years:

ETC’s College Graduation Probability Program determines if a student is academically equipped to graduate in a particular major. The tool shares the percentage chance of a child graduating with a specific major at an in-state public university in five years.

The calculation is based on such factors as the child’s state of residence, grade point average and often the GPA of a relevant subject. For instance, the tool asks for the GPA range in math for a student wanting to major in engineering and the English GPA of a student hoping to major in English or a foreign language.

I’d suggest you recommend using this tool to your clients. They may be shocked at the results.