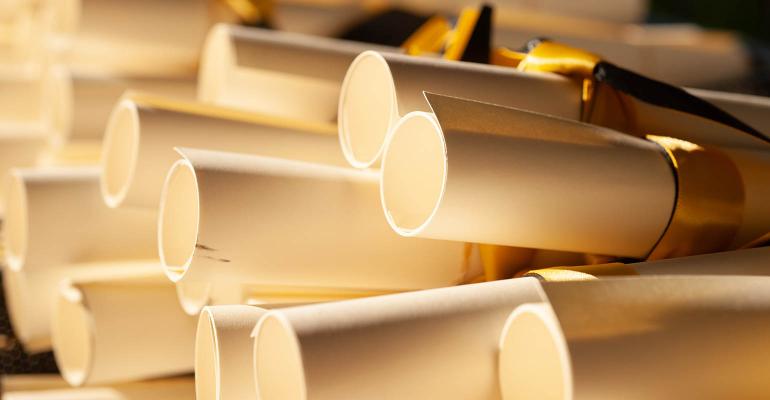 Is the Degree Worth It? ROI Can Provide a Clue

Before sinking money into a specific academic major, families should examine its return on investment or lack thereof.

When families are checking out colleges and universities, many don’t consider what the academic program’s return on investment will be. And when future earnings are important, then selecting the right major becomes an even more weighty decision for a college-bound teen.

But there are a number of internet tools that can help students formulate the ROI of certain majors.

The topic of ROI recently came up as I was giving advice to a family friend about her college options.

Jenny, who has been attending a community college in Southern California, had planned to transfer to a nearby four-year state school to finish her bachelor’s degree. The academic program that interested her, however, had been eliminated during the pandemic.

Searching for a different major to pursue, Jenny considered transferring to San Diego State University and getting a degree in the theater arts.

Pursuing this degree made sense to her. She loves the theater; her mom spent years as a costume designer; and she has experience building theater sets.

But I thought it was a terrible idea.

If Jenny’s parents were well off and could support her if she couldn’t make a living wage in the theater world, it would be less of an issue. This young woman, however, will likely be on her own financially in the future with little to no financial help from her mom and dad, who has his own student loan debt.

Going to an in-state public university makes sense for students with meager resources since they are often the cheapest option. The problem was Jenny’s intended major.

Seeing these stark figures convinced Jenny not to pursue a theater degree.

Anyone can obtain their own estimated earnings, as well as an estimated lifetime ROI for nearly 30,000 bachelor’s degree programs at colleges and universities via a tool created by the Foundation for Research on Equal Opportunity, a nonpartisan think tank.

If you check out the foundation’s tool, you’ll see that the ROI for majors within a university can be wildly different. For instance, at San Diego State, the lifetime ROI numbers for accounting majors and aeronautics majors are $610,618 and $815,459, respectively. Compare that with the ROI numbers for anthropology and dietetics/clinical nutrition at the university, which are negative $243,700 and negative $265,463, respectively.

The figures that the foundation generated were derived from data homing in on the academic major level at individual higher-ed institutions that recently became available through the U.S. Department of Education.

You can access some of this information via the federal College Scorecard for individual schools. For the first time since 2018, the Department of Education is publishing—both in its data files and on the consumer site—institution-level earnings data, which provides an overall sense of the career outcomes for alumni of an institution. The scorecard also includes additional information about graduates who are better off for having gone to the college, by showing the percentage of those earning more than the typical worker with only a high school diploma.

Outside groups, such as Georgetown University’s Center on Education and the Workforce, Third Way, a center-left think tank, and the Foundation for Research on Equal Opportunity, are presenting the data in ways that you can’t find on College Scorecard.

Third Way, for instance, recently released its own analysis of College Scorecard data. Third Way’s study calculates the price-to-earnings premium, or how long it takes students to recoup college costs, based on the wage premium that those students should get with a college degree.

According to Third Way, here are the highest percentage of programs nationwide that generate zero economic return on investment: 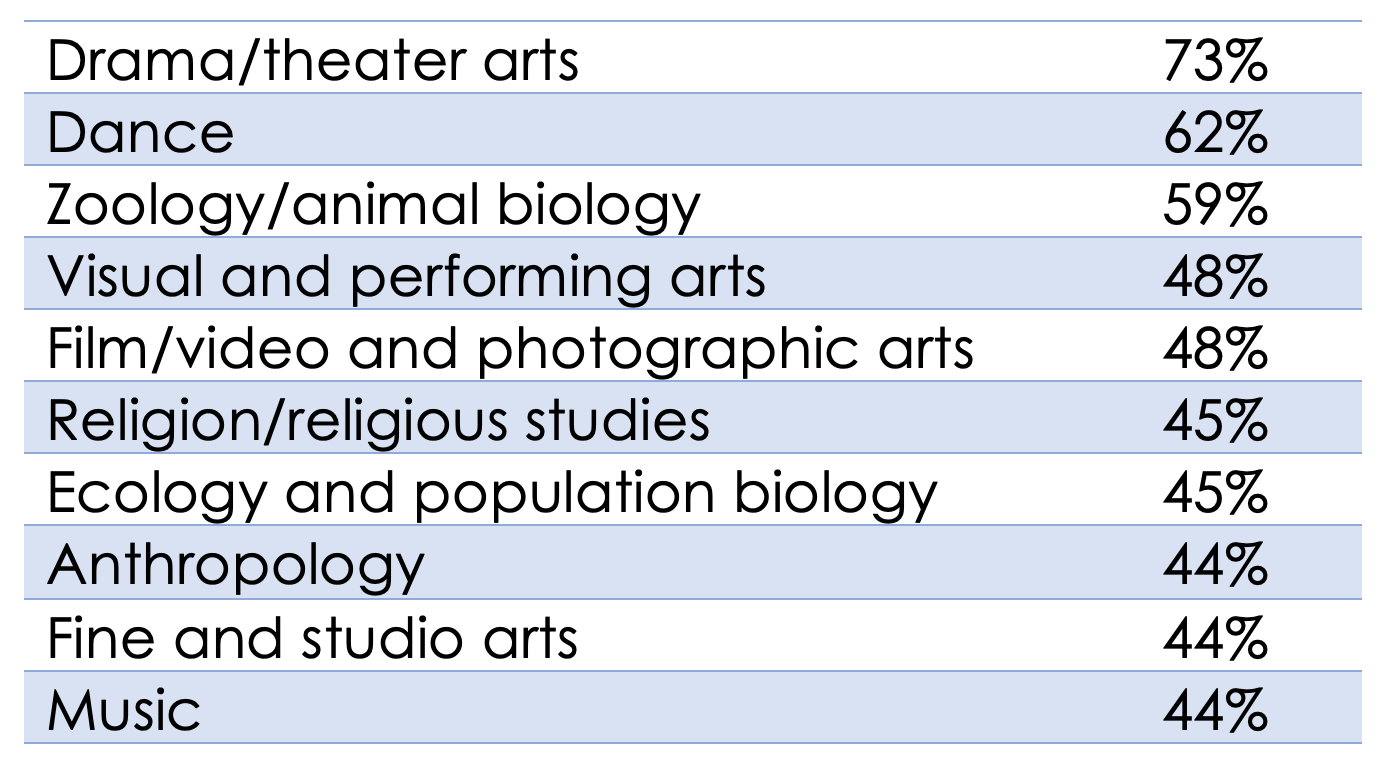 Before sinking money into a specific academic major, families should examine its return on investment or lack thereof.