The 10 Most and 10 Least Valuable College Majors 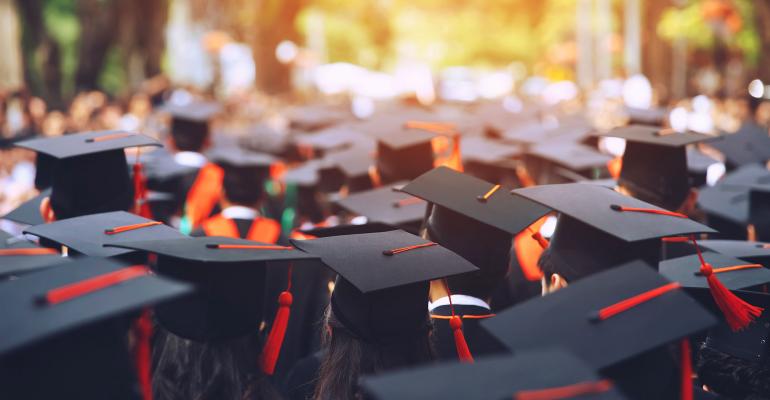 Start Slideshow ›
Especially if you’re building a multigenerational practice, it would behoove you to educate your clients on the college majors that are most likely to elevate their children’s earnings.

A ranking about college majors can relate to financial advisors in two ways. For one, if you’re working on building a multigenerational practice, it would behoove you to educate your clients on the college majors that are most likely to elevate their children’s earning potential. Higher earnings tend to lead to higher asset levels later in life.

But, of course, earnings and income shouldn’t be the only reasons for choosing a course of study. And the list of least valuable college majors may be even more important to advisors. Arts majors, for instance, are least valuable, with the lowest median incomes and high unemployment rates, according to a recent analysis by BankRate.com. But the folks in these fields are arguably most in need of financial planning and sound advice.

To come with the ranking, BankRate analyzed data from the U.S. Census Bureau American Community Survey. It analyzed only individuals who indicated that one of these was their first major and were in labor forces of at least 15,000. The ranking was then created by asking whether they were employed or unemployed and what their income was for the past 12 months. It also analyzed how many folks obtained higher education, such as a master’s or doctorate.