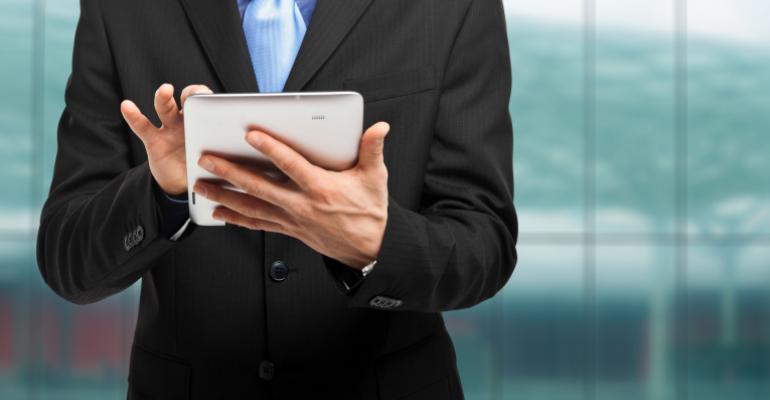 The private wealth management industry has recently directed its focus to the “Next Gen.”  Originally a term used in the technology industry, it’s quickly been adopted to refer to the generation of individuals with ages somewhere between teenage and middle-age.  Often, it means children of existing clients or successors in ownership or in management of family businesses and financial affairs.  While the term may be appropriate to refer to computer software and the like, it has long struck me as not being adequate to describe this complex set of individuals and the issues they face.  Because this view may not be commonly accepted, this column raises questions about the term and the trend, as a way to open up a timely discussion.

It’s hard to go through a day without hearing about a conference for Next Gen family members, investors, donors, board members and more.  There are firms that now specialize in the Next Gen and others that are adapting their services to do so.  On an individual basis, investment professionals, in particular, have started to make a conscious effort to meet with children and younger family members of existing clients.  Many are creating offerings specifically tailored to this segment.  Across the board, Next Gen is hot, and the trend shows no signs of abating any time soon.

What’s Behind the Trend?

There are several reasons for this trend.  First, clients are specifically asking their investment, legal and financial advisors to speak with their children about their wealth.  With the massive inter-generational wealth transfer underway, parents fear the consequences for their progeny.  Everyone recognizes that inherited wealth can be difficult to handle, and many seek to prevent “trust fund baby syndrome.”  Some find that their children and grandchildren don’t possess practical financial or money management skills and are looking to their professional advisors to fulfill this educational role.  Second, there’s a growing tendency to see younger family members as “stewards” of the wealth that they’ll inherit.  Their “jobs” will be to carry out the wishes of prior generations, and much of Next Gen education focuses on this role.  Third, industry professionals have learned the importance of reaching out to the Next Gen to secure their future client base, rather than risk losing it on the demise of the current generation of clients.

For all these reasons, it’s entirely logical—and necessary—to focus on the group currently called “Next Gen.”  Certainly, they deserve better preparation than they’re likely to have received through traditional educational channels to help them navigate a world that’s far more complex than anything faced by prior generations.  Further, as a result of more sophisticated tax and estate planning, more individuals are inheriting family assets at younger ages.  In 2012, many Next Gen members became millionaires, directly or in trust, overnight.  Finally, and perhaps more significantly, this group of individuals have expressed a desire to be heard—and included—in the matters that affect them most.  You can’t blame anyone for focusing on the Next Gen.

So, why am I concerned about this trend?  My concerns center primarily around the term itself and with some of the motivations that are driving it.  By definition, the term “Next Gen” applies a label to this group, which refers to someone, or rather a group, other than the group it seeks to define.  We all seek to be known for who we are, and this term places its members in a subordinate position from the get-go.  I find myself asking:  Next to what, or whom?  Is there only one generation they’re following?  Are they all just one Gen?  The Tax Code has one definition of a “generation,” and biologists have another.  Families themselves have different ways to define generations.  So, why are so many people thrown under this single umbrella?  I’m a bit baffled and haven’t been able to come up with a better term.  But, I would propose a better naming process—why not let this group define themselves?  They might have a very good term, or more likely several, that authentically suits their situation(s).

My other primary concern about the trend is that I’m afraid that—as in so many situations—the subject itself may be a red herring.  That is, the individuals who are most focused on the Next Gen—parents and grandparents—may indeed need more help themselves than they’re willing to admit.  From my experience, when a parent expresses concern about a child’s preparation or abilities, it’s often the parent who’s afraid of his own situation.  Indeed, the experiences of each generation are beginning to overlap, and I find it very difficult to draw clear distinctions.  After selling a business, an older family member may need to start over and learn a new set of skills that in prior generations were the purview of his heirs.  The shift from business operations to investment management isn’t an easy one, and it’s all too easy to place fear of this reality on someone else rather than face it.  Demographically, we also can’t ignore the fact that the pack that has defined virtually all major trends of the past 50 years—the Baby Boomers—is getting older.  Their children might not need them in the same way that they needed them before.  Perhaps one way to address Next Gen questions is to turn things right back to the older generation itself.  How do they feel about their current situation?  What do they wish they’d done themselves that they are now asking outside professionals to do?  How can they let their children go and move on with their own lives?  I haven’t seen that on a Next Gen agenda, but I wonder if perhaps it ought to be there.

Over time, I've become increasingly skeptical of placing too much emphasis on labeled groups.  Each human being has a unique experience, and the private wealth management industry must be careful not to over-categorize its client family members, each of whom deserves individual attention.