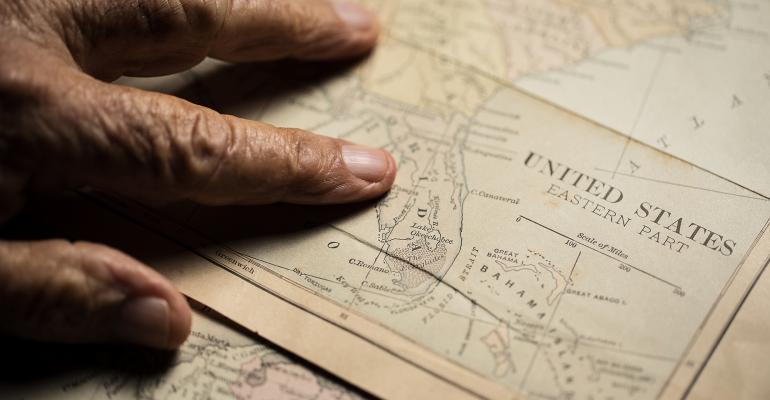 Start Slideshow ›
As your clients get older, it would behoove you to know the areas with the best elder-abuse protections.

The financial exploitation of seniors is a top issue legislators across the country are looking to address.

In fact, on May 24, 2018, President Donald Trump signed into federal law the Senior Safe Act, which provides immunity from liability for reporting potential exploitation of a senior citizen.

And last year, Secretary of the Commonwealth of Massachusetts William F. Galvin launched a training program aimed at helping state law enforcement officials crack down on financial fraud and elder financial abuse. In fact, Massachusetts was No. 1 in a recent ranking by WalletHub on the best states for elder-abuse protections.

“I see far too many enforcement matters involving elder adults, who have been either victims or targets of fraud,” said Elad L. Roisman, a commissioner at the SEC, in a recent speech. “We all know that these crimes may take place instantaneously, but can have financial, emotional, psychological effects that devastate victims for far longer.”

As your clients age, issues around elder abuse—financial or otherwise—will become even more relevant to the work you do as advisors. So it would behoove you to know the areas of the country with the best protections and benefits for the elderly, including long-term care, legal assistance, fraud prevention services, elder-abuse laws and assisted living facilities.

Here, WalletHub ranks the 10 best states based on 16 key indicators, such as elder fraud rate, expenditures on elder-abuse prevention and elder care organizations.