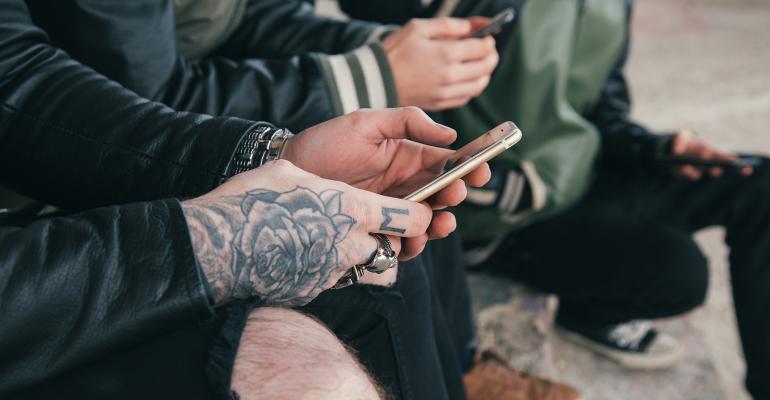 Talking With Our Millennial Kids About Money

With my parents, money was a taboo subject. So when I became a parent, I made sure to have intentional talks with my kids about money.

I often tease my daughter Lydia about being “such a millennial.” In our process of launching her into adulthood and into her career as a nurse, my wife Connie and I have had a number of talks with her in recent years about her growing list of adult responsibilities. Connie has tended to talk with her more about relational matters and I’ve talked with her about money. Such conversations have brought out some clear differences between our generations.

As our “beloved millennial,” Lydia is so much more of an adventurer than I ever was. She loves to travel and meet new people. (She had her passport years before I did.) She is constantly connected with her network of friends through social media and her phone is one of her body parts. She relishes opportunities to experience new places and new activities. She doesn’t live an extravagant lifestyle, but her focus is all about experiencing life now.

Supporting such a lifestyle shines a spotlight on how she makes decisions about her personal finances.

As I’ve sought to impart to Lydia a few of the financial best practices I’ve learned over the years, I’ve often reflected on how different the norms were with my parents and their personal finances. My parents were part of The Greatest Generation, raising their five sons through the post-World War II era.

My parents set an excellent example for me about their personal finances. Dad and Mom lived debt-free, drove used cars, maintained a conservative lifestyle and gave sacrificially and generously to their church and other ministries. However, I don’t recall any personal conversation that Dad ever had with me about money. I had no idea whether they balanced their checkbook, how much they saved and whether they planned ahead for higher costs of medical care in their later years.

They just didn’t talk about money. It was a taboo subject — right up there with sex.

When I became a parent, I made some new decisions about how I would raise my own children. One such decision was to have intentional talks with them about money.

When Lydia and her two brothers were young children, we gave them an allowance. We used four boxes for helping them learn decision-making skills about their money — one box each for giving/tithing, short-term savings, long-term savings and spending.

When Lydia became “three times seven” (a term that we adopted from my beloved mother-in-law to describe the age of 21 when people are deemed to be fully responsible for themselves), I began to have intentional conversations with her about:

It’s not just about having “the talk” with her. My desire has been to keep cultivating a relationship with her of transparency and respect for her as an autonomous adult.

Lydia and I have plenty of differences as a baby boomer and a millennial. And yes, she’ll probably continue to sleep with her phone. But just as we have set forth in our mission statement here as a financial advisory firm, I want her to make wise decisions with her personal finances so she can eventually achieve her own dreams for retirement.