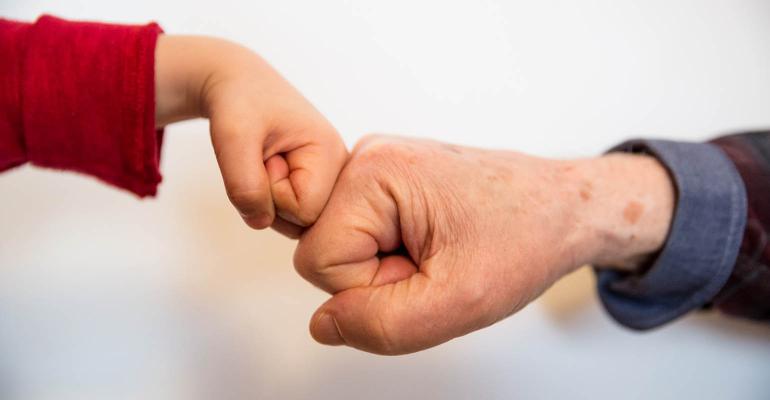 Advisors are using a variety of creative strategies to form relationships with the younger generation.

For many advisors, when a client passes away, it means not just the loss of a longtime, close relationship. It also typically results in losing those assets, since the next generation often takes the money elsewhere. Many advisors have a variety of tried-and-true strategies for forming bonds with those adult children, especially in high-net-worth families—running educational workshops, say, or helping the younger generation get involved in philanthropy. But advisors also use a great many other tactics to cultivate relationships with clients’ kids. Here’s a look at some of them.

Meet Them Where They Are 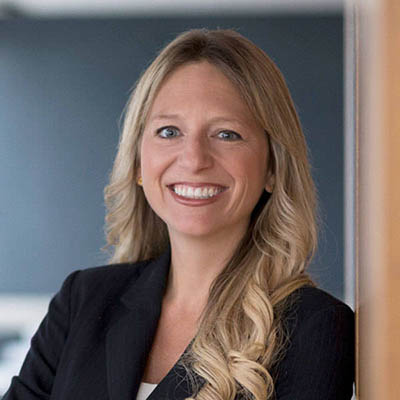 Forget about discussing dollars and cents. The essential ingredient for forming a genuine connection, according to many advisors, is focusing on a child’s interests and concerns. “My overarching philosophy is to meet them where they are,” says Jill Shipley, managing director at Tiedemann Advisors, a New York City–based firm with $18.4 billion in assets.

That can take many forms, depending on the individual, location and particular area of interest. Recently, for example, she facilitated a family meeting at a client’s house in Aspen, Colo., where she met their 14-year-old daughter. There, she learned that the girl loved to ski. So, Shipley suggested they hit the slopes, even though she admits to being “a terrible skier.” To that end, she and the daughter took a tour of the slopes in a snowcat. The girl went skiing, while Shipley stayed in the vehicle, but they had plenty of opportunity to chat.

A few years before, when Shipley was living in Palm Beach, Fla., she found out that clients were going to be in town for an equestrian competition their 16-year-old daughter was riding in. Shipley suggested it would be a good opportunity to get to know the daughter. They ended up going on a long walk, chatting about everything from riding techniques to awards the girl had won. “It was just a way to talk about something she was really passionate about,” says Shipley.

If participating in a child’s passion isn’t feasible, then advisors can focus on scheduling a meeting to coincide with major events in kids’ lives—times when the child is likely to be more engaged. For example, Kimberly Clouse, partner advisor at AdvicePeriod, a Brookline, Mass.–based firm with over $5 billion in assets, typically arranges get-togethers with clients’ kids when they’re experiencing a big change. “You’ll be much more impactful if you’re discussing something relevant to their current situation,” says Clouse. With that in mind, she, for example, will offer to meet with a client’s child who has recently started a first job, to discuss things like how to approach the company’s 401(k). 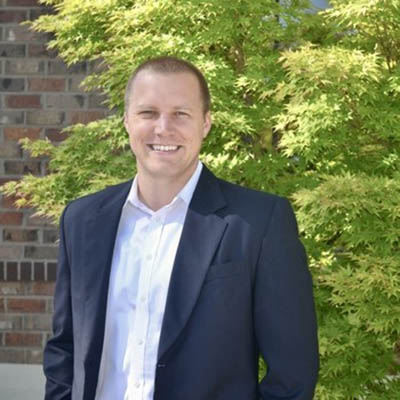 Clayton Quamme figured he’d form a more lasting impression with kids, especially younger ones, if they had fun with him. So he devised a way to do that in the office.

Quamme, a partner with AP Wealth Management in Augusta, Ga., a firm with about $200 million in assets, recently turned an 800-square-foot space in the office into a place where clients can play golf. “In this area of the country, golf is a big deal,” he says. Usually rented to a lawyer, the space became free when that tenant decided not to re-up about a year ago. Quamme decided to renovate the space and use it to house a golf simulator, with a big, computer-connected screen able to display more than 100 golf courses from around the country at which clients could practice their shots.

He realized he’d hit gold when he recently met with a couple and their three elementary-school-age daughters in the office to discuss setting up accounts for each child, allowing them to receive statements they could examine with their parents’ help. When the parents shared that the kids had just come from a golf camp and they had their clubs in the car, Quamme seized the opportunity and suggested the children play some simulated golf. It was a worthwhile effort. According to Quamme, the kids opened up, sharing everything from vacation stories to “every trip to the ER they’d made,” he says. “That time we spent was so much more powerful than the 30 minutes we might have devoted to showing them an account statement.” He was even able to relate some of the game results to savings concepts. Now, Quamme is considering other ways to use the space—for example, hosting a summer camp, featuring the golf simulator, along with other activities.

Quamme joined his firm two years ago with a mission to form relationships with clients’ kids, both children and adults. He’s 36, about 20 years younger than his partners, so, he says, “It made sense for me, as the younger guy, to cultivate these relationships.” To that end, he examined the firm’s existing book of business for likely clients, sitting in on meetings with the first generation to get to know them and then reaching out to their adult progeny to arrange a lunch meeting. One of his first successes was the child of a longtime client who, after their lunch, decided to bring his $2 million account over to Quamme. According to Quamme, he’s signed up 10 or 15 second-generation clients since then. 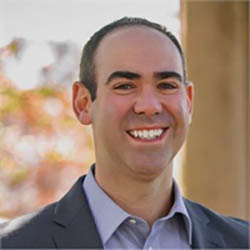 Julian Morris, principal with Concierge Wealth Management in Boston, typically kicks off his relationships with the kids early by, say, sending clients a step stool with their baby’s name and mailing college-bound kids T-shirts and baseball hats from the school they’re attending. But he also finds that involving clients’ adult kids in their parents’ end-of-life planning is a powerful way to form bonds that stick, although Morris says his primary motivation is providing his clients the care they deserve. He points to three sisters who worked with him while he helped to settle their parents’ affairs at the end of their lives several years ago. They all became clients after their parents passed away. “If they see you are helping to make end of life easier for their parents, the children are going to want to stay with you,” he says.