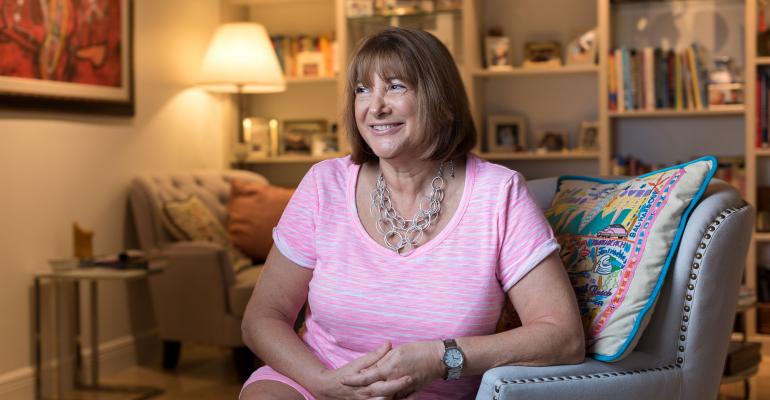 My Life as a Client: Yes, Investment Performance Matters

Successful financial advisors know what their clients really think about them. Period. With that in mind, we talked to Karen Davis, a former television executive and current broadcast journalism teacher in Miami, about her experiences.

Back in the 1980s, when I was in my 20s, I worked with an advisor in a CPA firm recommended by my uncle. He really talked down to me. And so did the CPA. I didn’t like them, and I just left. Then I started with another guy, also recommended by my uncle, who was with a big brokerage firm. This advisor didn’t give me much attention, but he knew what he was doing. So, although I felt like he was talking down to me at times, I stuck it out. And he recommended a big tech company and the stock ended up going up and splitting and splitting. That was a really good one. I lived off of that. I was with him for probably 10 years.

But as I became more knowledgeable and had more money to invest, I started to feel he was too conservative. A former colleague and friend who had been in corporate finance got her broker’s license and joined another big brokerage firm. Our financial sensibilities aligned. I knew she wouldn’t be as conservative. I also could talk freely with her. She would never talk down to me and explained things in a way that was easy to understand. Every week, the firm would put out what they suggested for clients to buy and sell, and we’d go through it. It felt good to me: what a broker should do. And she put me in some really good things. We made money.

Then about five years in, she decided to move into her family business. So I was left with her partners, whom I didn’t like as much. Also, I wasn’t a big client and the firm put me into a pool, which meant I would get a call from just about anyone. They made it sound like a good thing, because I would have more advisors working for me, but I was in an assembly line. My account was doing OK, so I stayed for a while. I left after two years or so, when I got married.

In the early 2000s, my sisters and I realized we needed to put my mother’s money someplace new. She’d been reluctant to tell us what she actually had, but finally, when she was in her 70s, I’d told her she had to come clean. When I got all the paperwork from her advisor and started looking at the records, it didn’t add up. There was a large amount missing from this account.

So, we interviewed quite a lot of wealth managers recommended by estate lawyers. We chose someone for my mother and ended up moving our account to him, too. They packaged us all together. With my sisters, too. He was brash, like a lot of these guys. But the proof is in the pudding, and our money was doing OK. We’d meet just once or twice a year. They don’t have to be your best friend. After a few years, he left, and I thought, oh crap, this again. I stayed with other people in his group, and when they left for another firm, we stayed with them.

When my mom died, it became more important to make sure we were working with people we could trust. They gave us good advice. We figured, as long as they do well for us, we’ll put up with paying their fees. The part I don’t like is if you’re paying fees when your money is not doing well.

They’ve been able to do a lot of good things for us, like getting us a line of credit, which is fantastic. We talk enough that they know what we need and how to help get us where we want to go. We probably could do better on our own, but the toll it would take on our lives to do it ourselves is too much.