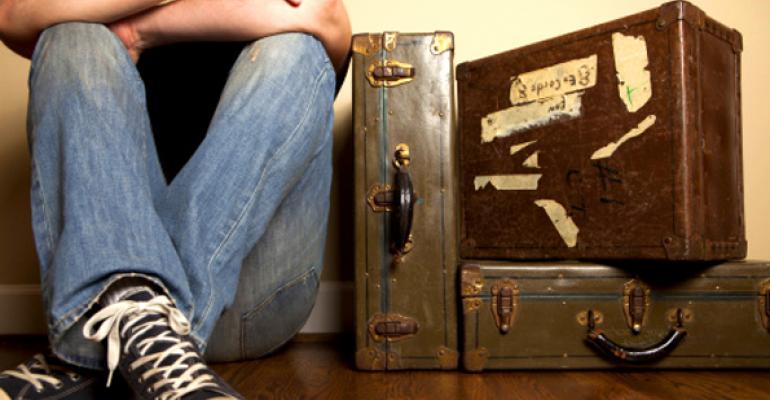 Most advisors will lose clients&rsquo; assets when they are passed down to the next generation. Julie Littlechild, CEO and founder of Advisor Impact, spoke with REP. about where advisors are going wrong, and what they can do to fix it.

WealthManagement.com: Why aren’t advisors doing a good job of capturing the assets of their clients’ kids?

Julie Littlechild: A lot of them are saying that they just don’t have a formal process in place. And in some cases, they look at it and say, ‘Well, the kids are moving out of state,’ or ‘Maybe I don’t want to work with them.’ There’s some barrier. But that’s just walking away from assets. The majority of their clients will have kids; the majority are wealthy and will transfer that money to the next generation. So if they’re not in there early and building that relationship, there’s no particular reason the money should stay. You’ve got people inheriting wealth when they’re aging. They’re grown-up people with professional advisors already in place. So unless advisors can think about this early in the relationship and treat it as family wealth, rather than getting a referral to the kid at a funeral or something, then it’s probably not going to work.

This is about helping clients transfer wealth in any way, and it may not result in working with the kids. But that’s what creating engagement is about.

WM: You’ve said that many advisors are working with their clients’ children on an ad-hoc basis. What does your research show?

JL: We isolated clients who said their advisor is working with their adult children. If the clients were ‘engaged,’ they were much more likely to have adult children working with the advisor. We found that 48 percent of them said that it was a natural progression: ‘My advisor is working with my kids, and that’s just how things have always been done.’ Forty-one percent said, ‘I asked my advisor to meet with the children,’ and only 3 percent said, ‘My advisor asked to meet with the children.’ So as much as it seems to be working naturally for up to half of advisors, a large percentage of them aren’t dealing with this proactively.

WM.: What do you mean by ‘natural progression’?

WM: How can advisors engage their clients?

JL: We base it on satisfaction, loyalty, share of wallet, and referral activity. So the higher clients were on all of those things, the more likely they are to be clustered in that “highly engaged” category. I would say that one of the key parts of it was this notion of a holistic relationship. For example, clients were considerably more likely to have a written financial plan, so the advisor was looking at the total relationship, not just investments. The clients were also more likely to say, ‘My advisor helps us manage wealth across generations.’

JL: One myth is that multi-generational may not be the primary issue; it may be spousal that we need to think about first. Fifty-four percent of clients said they made their decisions jointly with their spouses. But when we dug into the group that said they make decisions jointly, about half of them came to the meetings alone. It just strikes me as incredibly difficult to ensure you’re engaged with your spouse if he or she isn’t part of it. There’s no use worrying about whether the kids are going to keep their money if your spouse takes it somewhere else. You need to deal with both, but without proper planning and communication, one could derail the other.